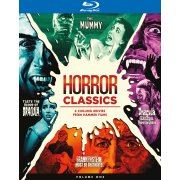 Christopher Lee wraps on the moldy gauze bandages to become the tormented Kharis, an avenger stalking the hills of Victorian England to track down desecrators of his beloved's Egyptian tomb.

FRANKENSTEIN MUST BE DESTROYED:

DRACULA HAS RISEN FROM THE GRAVE:

Playing Bram Stoker's infamous vampire for the third time, Christopher Lee goes fang-to-cross with the forces of good in this atmospheric, stylish film, in which each night brings the threat of death.

TASTE THE BLOOD OF DRACULA: 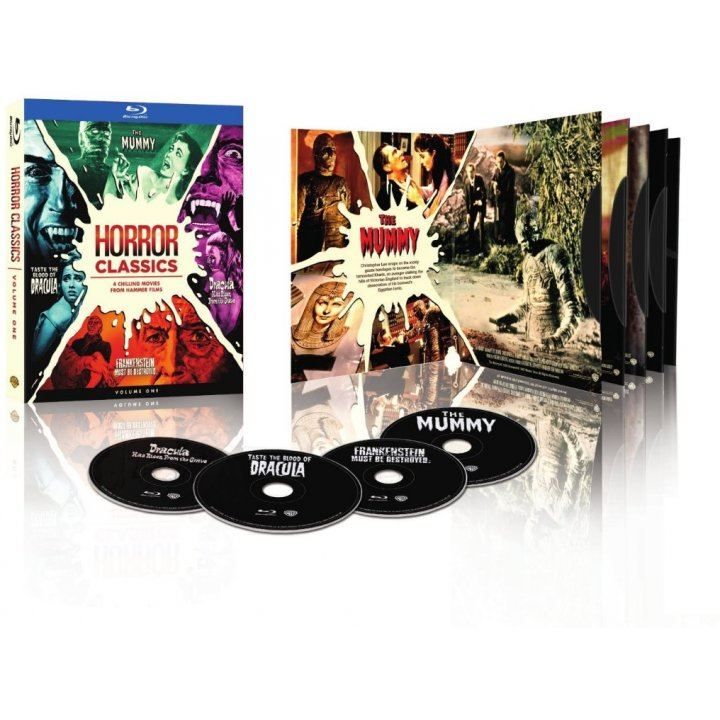