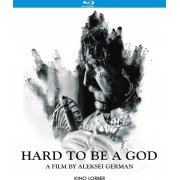 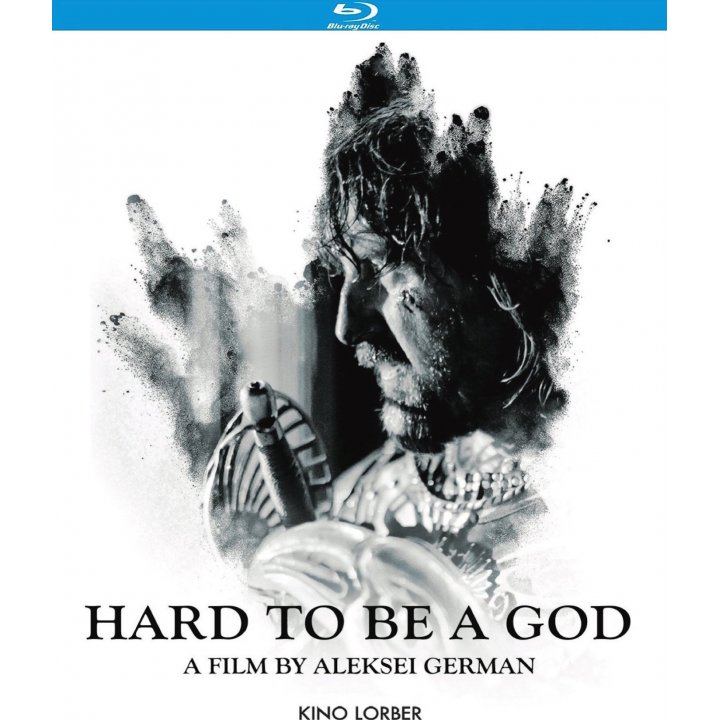 When legendary Russian auteur Aleksei German died in 2013, he left behind this extraordinary final film, a phantasmagoric adaptation of the revered sci-fi novel by the Strugatsky brothers (authors of the source novel for Tarkovsky'sStalker). Hard to be a God began percolating in German's consciousness in themid-1960s, and would actively consume him for the last 15 years of his life. Hebrought the film close enough to completion for his wife and son to apply thefinishing touches immediately after his passing. Taking place on the planetArkanar, which is in the midst of its own Middle Ages, the film focuses on DonRumata (Leonid Yarmolnik), one of a group of Earth scientists who have beensent to Arkanar with the proviso that they must not interfere in the planet's politicalor historical development. Treated by the planet's natives as a kind of divinity, Don Rumata is both godlike and impotent in the face of its chaos and brutality.