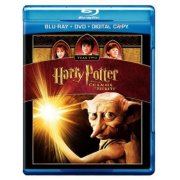 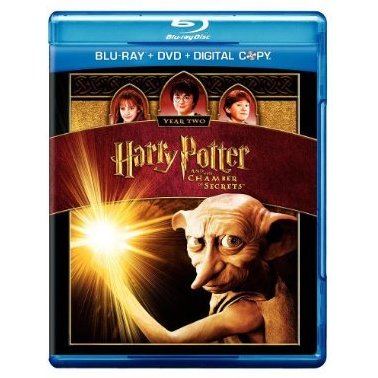 Harry Potter returns to Hogwarts School of Wizardry for his second year. After a confrontation with a house elf named Dobby, Harry escapes to the Weasley house with Ron Weasley in a flying car. They are then late for the train and have to ride it to school. When they get there, strange happenings invade the school. "Mudbloods" (people of Muggle families) are "petrified" by an evil monster lurking in the grounds. When every one suspects that it is him, the trio then set out to find the culprit and find out more than they bargained for: the diary of Tom Riddle, why Hagrid was expelled and what the Chamber of Secrets is and why is it so feared in Hogwarts