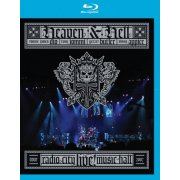 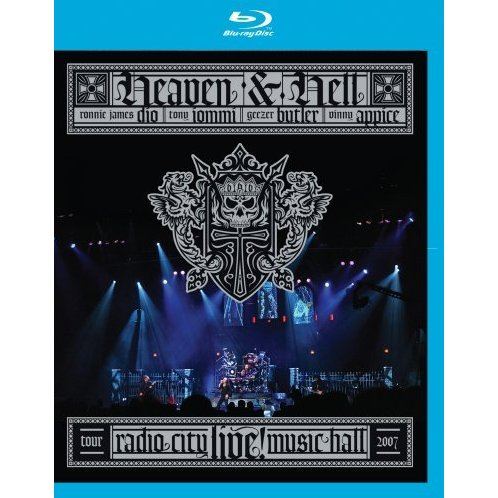 Blu-Ray pressing. Radio City Music Hall Live! was filmed at the iconic New York venue on March 30, 2007. It was the first U.S. concert by the Dio/Iommi/Butler/Appice line-up for over 15 years and formed part of Heaven & Hell's 2007 world tour. It was the success of this tour that led to the continued existence of Heaven & Hell, a new studio album and further live dates, and ongoing plans that were only curtailed by the sad death of Ronnie James Dio. Filmed in high definition, the show is now being released for the first time on Blu-ray by Eagle Vision with additional bonus material