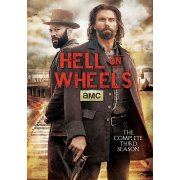 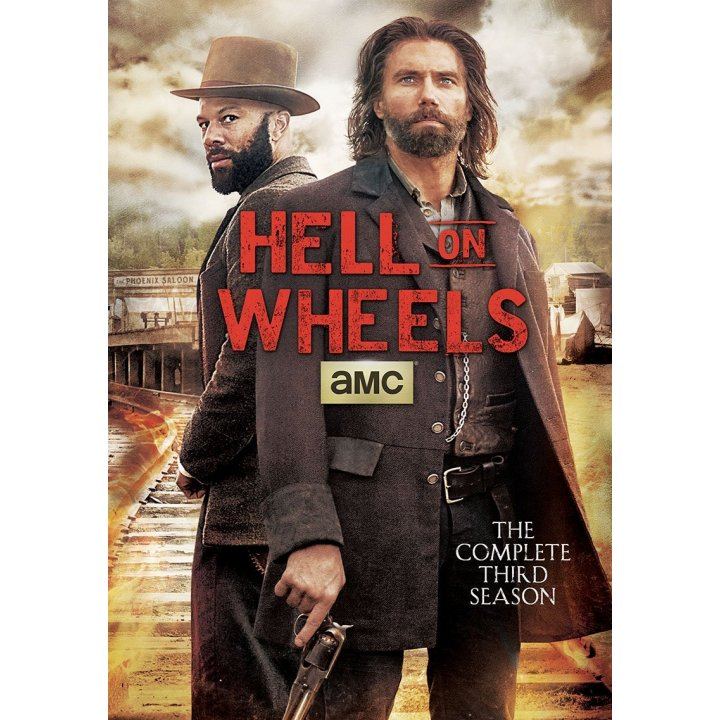 Centered on the lawless town known as Hell on Wheels that travels with and services the construction of the first transcontinental railroad, the series examines the railroad’s institutionalized greed and corruption, the immigrant experience and the plight of the newly emancipated African-Americans during reconstruction. Hell on Wheels’ second season wrapped with an average of 2.4 million viewers. Season three of the series has been greenlit for ten, one-hour episodes with John Wirth (Falling Skies, Terminator: The Sarah Connor Chronicles) serving as executive producer and showrunner.