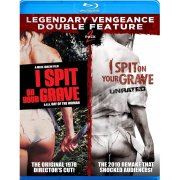 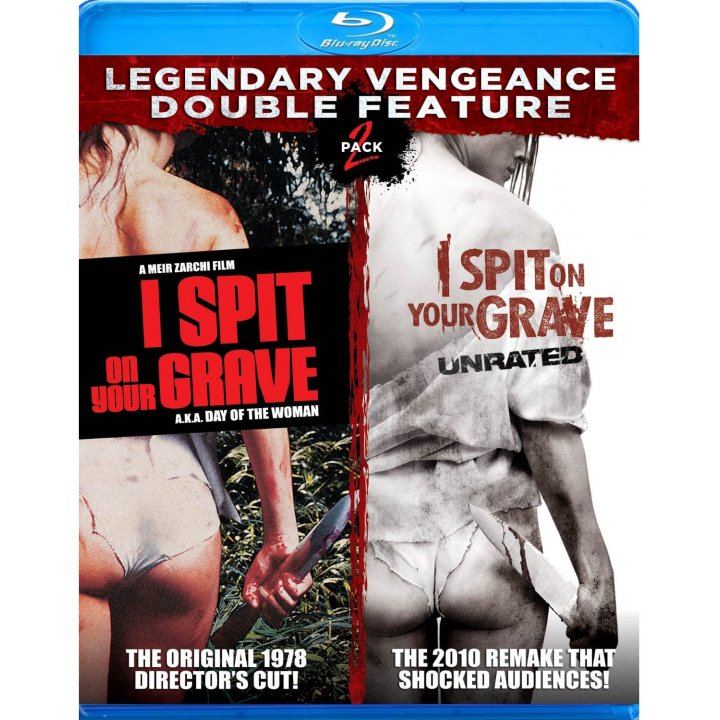 1978: Camille Keaton stars as Jennifer Hills, an attractive city woman who rents a backwoods cabin to begin writing her first novel. She is soon attacked by a group of local lowlifes – including one who is mentally disabled – and dragged screaming into a nightmare of rape, sodomy and violence. Left for dead, she devises a horrific plan for revenge. These men will be cut, chopped, broken and burned beyond recognition…but no jury in America would ever convict her.

2010: The original version was reviled, condemned, and banned around the world for its on-screen depictions of depravity and violence. Now experience the acclaimed remake that dares to go even further. Jeff Branson (“ALL MY CHILDREN”), Daniel Franzese (BULLY), Rodney Eastman (A NIGHTMARE ON ELM STREET 3 & 4), Chad Lindberg (THE FAST AND THE FURIOUS) and Tracey Walter (THE SILENCE OF THE LAMBS) co-star in this graphic, shocking and undeniably disturbing new take on one of the most controversial films of all time.