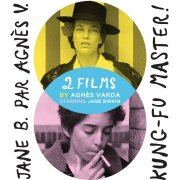 JANE B. PAR AGNES V.
I'll look at you, but not at the camera. It could be a trap, whispers Jane Birkin shyly into Agnès Varda's ear at the start of JANE B. PAR AGNES V. The director of CLEO FROM 5 TO 7 and VAGABOND once again paints a portrait of a woman, this time in a marvelously Expressionistic way. It's like an imaginary bio-pic, says Varda. Jane, of course, is the famed singer (Je t'aime… Moi non plus), actress (BLOW UP), fashion icon (the Hermes Birkin bag) and longtime muse to Serge Gainsbourg. As Varda implies, JANE B. PAR AGNÈS V. abandons the traditional bio-pic format, favoring instead a freewheeling mix of gorgeous and unexpected fantasy sequences. In each, Jane inhabits a new character, playing a cat & mouse game with Varda as they explore the role of the Muse and the Artist, all the while showcasing the multifaceted nature of Birkin's talent. I'd like to be filmed as if I were transparent, anonymous, like everyone else, says Birkin. But her wish to be a famous nobody is impossible to achieve; Birkin is simply too magnificent, too mesmerizing. Here, Varda's signature mix of aesthetic innovation and generosity of emotion results in a surreal and captivating essay on Art, Fame, Love, Children and Staircases. For it's first-ever U.S. theatrical release the film has been newly-restored from the original 35mm camera negative, overseen by director Varda herself.

KUNG FU MASTER
A lovely, bittersweet companion to JANE B. PAR AGNÈS V. from director Agnes Varda and star/muse Jane Birkin, KUNG-FU MASTER has nothing to do with martial arts – the film's title comes from an arcade video game played obsessively in the film by a teenaged boy, Julien. Birkin delivers one of her finest performances as a lonely 40-year old woman who finds herself shattering taboos by falling in love with the 14-year old Julien – but is it romance, or a desperate attempt to turn back time in the face of middle age? KUNG-FU MASTER is truly a family affair: Varda's son with the late director Jacques Demy, Mathieu Demy, plays Julien – and Birkin appears here with her two real-life daughters: Charlotte Gainsbourg (from Lars von Trier's MELANCHOLIA) and Lou Doillon, her child with well-known filmmaker Jacques Doillon. Briefly released in the late 1980s in the U.S. and long unavailable here, KUNG-FU MASTER has been beautifully restored from the original 35mm camera negative. It's a film in which all the younger actors are the children of the director and lead actress says Varda. It was like a picnic, you know? 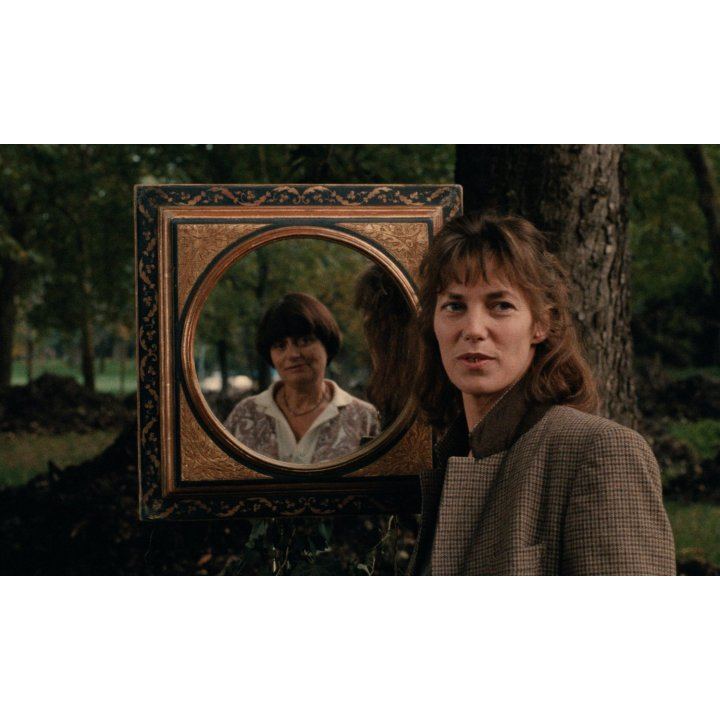 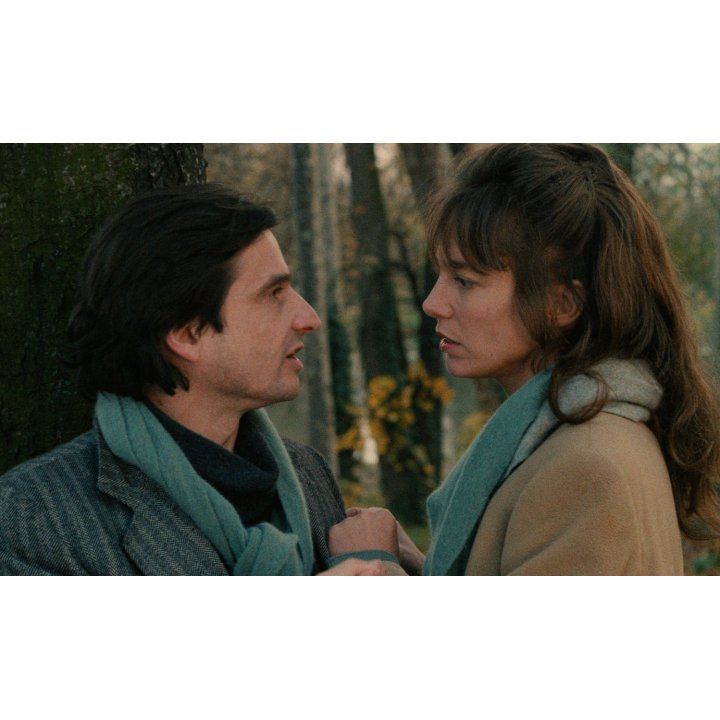 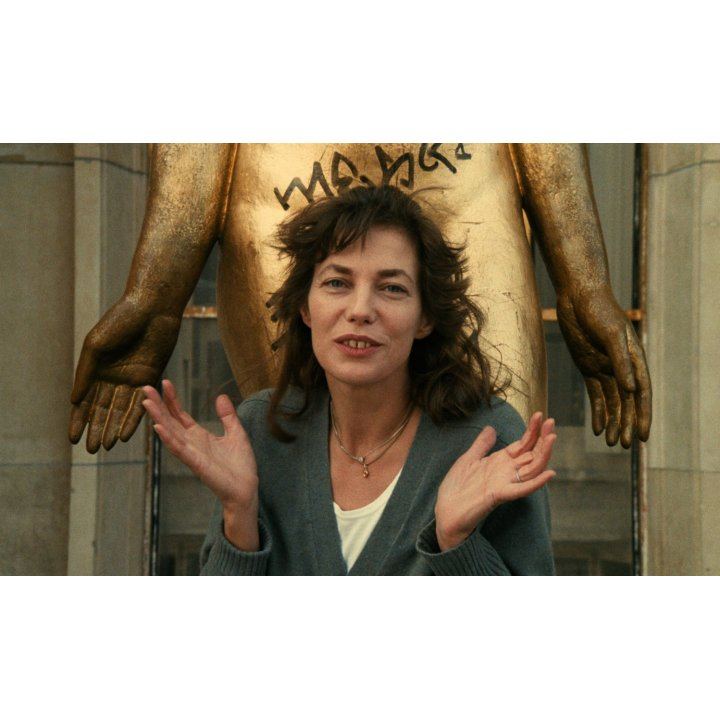 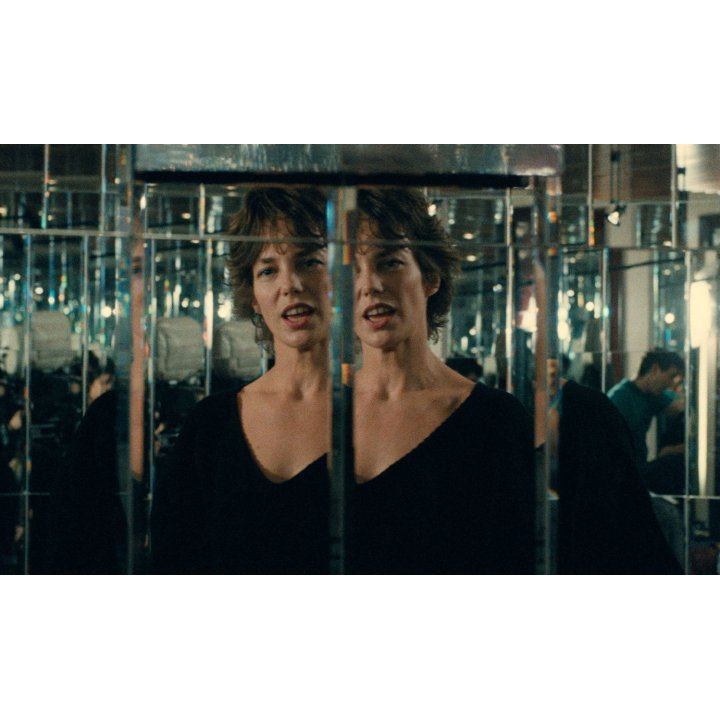 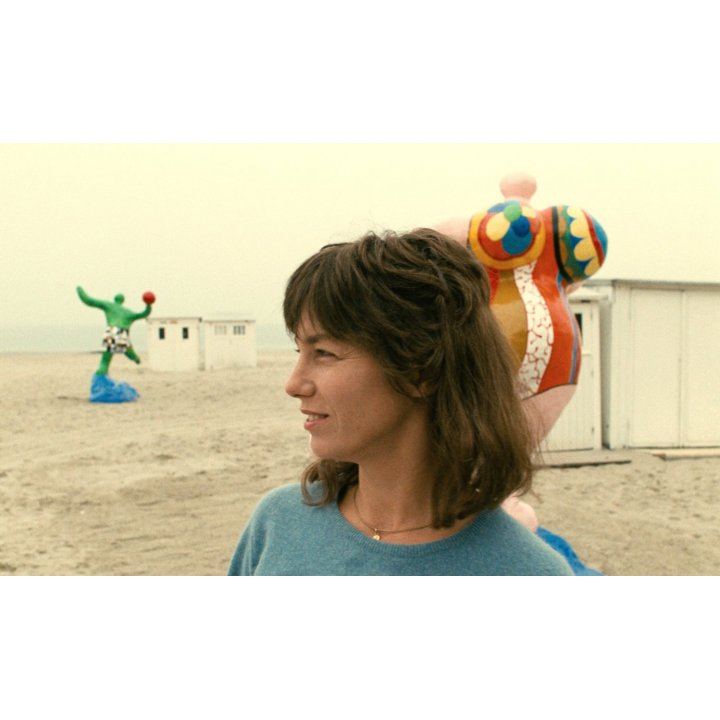