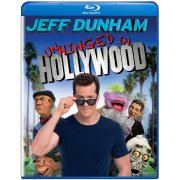 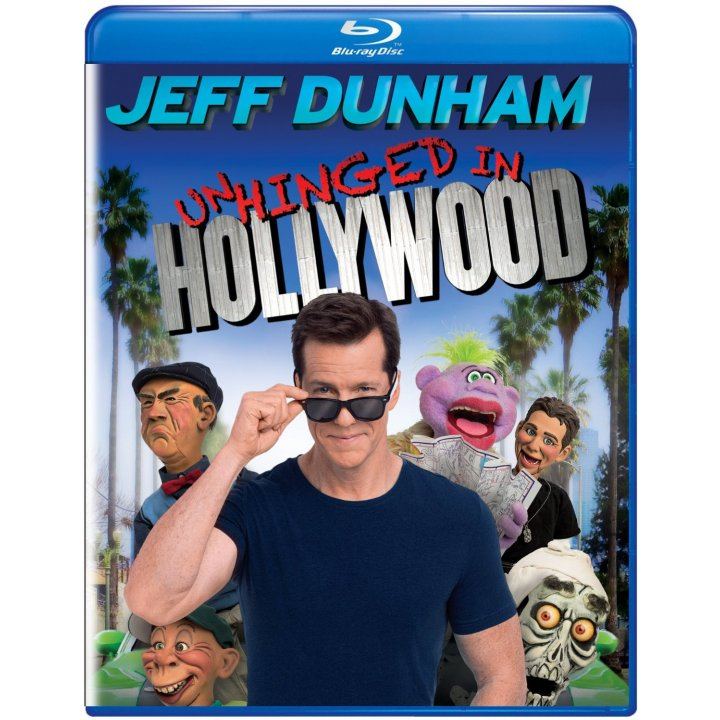 Jeff Dunham's hilarious, wildly dysfunctional family, including Walter, Peanut, Bubba J, Little Jeff and Achmed the Dead Terrorist, has performed all over the world. But, for the first time, they are heading to one of the strangest places on Earth: Hollywood, California.

In Jeff Dunham's Unhinged in Hollywood, his iconic characters take over the framed Dolby Theater, home to film and television's greatest Awards shows, and find themselves in true culture shock: Achmed lets celebrity go to his head, Bubba J is lost in LA-LA-land, and Walter would rather be anywhere else!

Unhinged in Hollywood is the ultimate Jeff Dunham special with all of your favorite characters performing all new material on the world’s most celebrated stage…even if Walter doesn't give a damn.

Not everything in L.A. follows a script-and this sold-out event holds plenty of surprises. Tinsel town many never be the same!