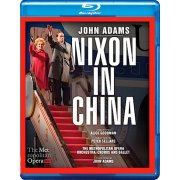 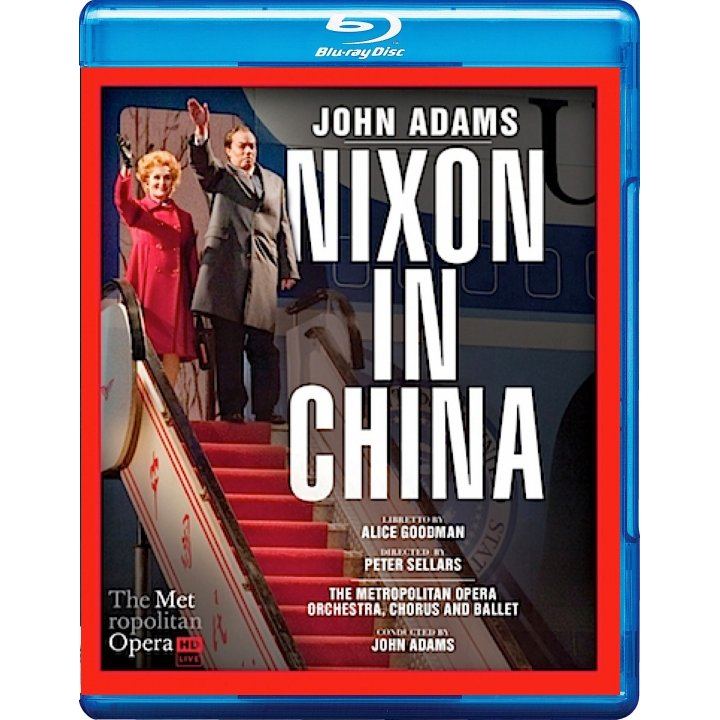 Nonesuch Records releases the Metropolitan Opera’s performance of John Adams’ Nixon in China, with the composer conducting, on Blu-ray and DVD together in one package on November 19, 2012; pre-order now. The Met’s production, staged by Peter Sellars, stars James Maddalena as Richard Nixon, a role he created at the opera’s world premiere 25 years ago and has since performed at international leading opera houses. Nixon in China was recorded and broadcast live in movie theaters around the world as part of The Met: Live in HD on February 12, 2011—10 days after the opera received its Met premiere.