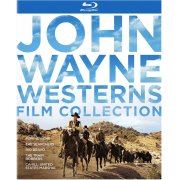 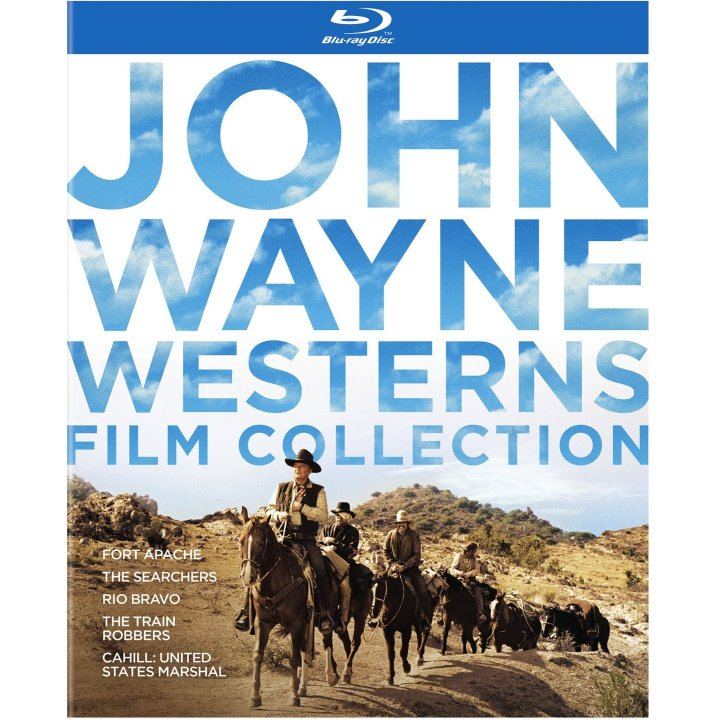 FORT APACHE (1948)
The soldiers at Fort Apache may disagree with the tactics of their glory seeking new commander, but they're duty-bound to obey – even when it means almost certain disaster. John Wayne, Henry Fonda and many familiar supporting players from master director John Ford's "stock company" saddle up in this moving, thought-provoking film that explores the darker side of the West.

THE SEARCHERS (1956)
Working together for the 12th time, John Wayne and director John Ford forged The Searchers into a landmark Western offering an indelible image of the frontier and the men and women who challenged it. Costarring Jeffrey Hunter, Vera Miles, Ward Bond and Natalie Wood.

THE TRAIN ROBBERS (1973)
Three Civil War veterans team up with a train robber's widow to recover a cool half-million in hidden gold. The widow (Ann-Margret), the kind who "sticks out in all the right places," wants to clear her husband's name. The three friends (John Wayne, Rod Taylor, Ben Johnson) want the $50,000 reward. But the dead man's ex-partners just want the gold – and will kill to get it.

CAHILL, U.S. MARSHAL (1973)
Lawman J.D. Cahill can stand alone against a bad-guy army. But as a widower father, he's on unsure footing raising two sons. Particularly when he suspects his boys are involved in a bank robbery.and two killings. Filmed on location in the high desert of Durango, New Mexico, this suspenseful saga serves up the stoic charisma that made John Wayne a box-office legend.