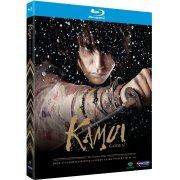 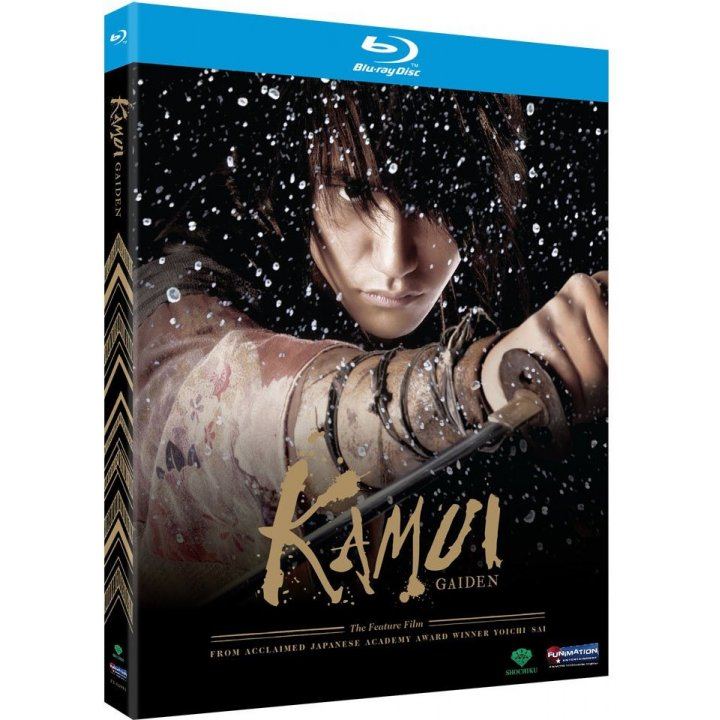 A ninja walks away from his life as a warrior only to find he must embrace it again late in life in this action drama based on a popular manga by Sampei Shirato. As a young man, Kamui (Kenichi Matsuyama) was strong, agile and had the talent to become a great ninja fighter. However, as he learned the way of the warrior, he encountered too many ninjas who used their abilities for vicious or self-serving reasons, and in disgust he walked away from his training, spending fourteen years as a recluse wandering in the mountains. When Kamui makes his way to the seashore, he meets Hanbei (Kaoru Kobayashi), a fisherman who shares the former ninja's sense of honor and propriety. Though Hanbei's wife Oshika (Koyuki) is wary of the stranger, the fisherman and Kamui become fast friends, but Kamui doesn't enjoy the peace of the seaside for very long. A band of ninjas turned pirates invade Hanbei's village, and Kamui must reacquaint himself with his warrior training to defend his friend and new neighbors from the violent horde; Kamui also must protect Hanbei's daughter (Suzuka Ohgo), with whom he's fallen in love. Directed by Yoichi Sai, KAMUI GAIDEN (aka KAMUI) received its North American premiere at the 2009 Toronto International Film Festival.