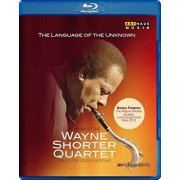 Click on a thumbnail to see more pictures for Language of the Unknown: Film About the Wayne Shorter Quartet 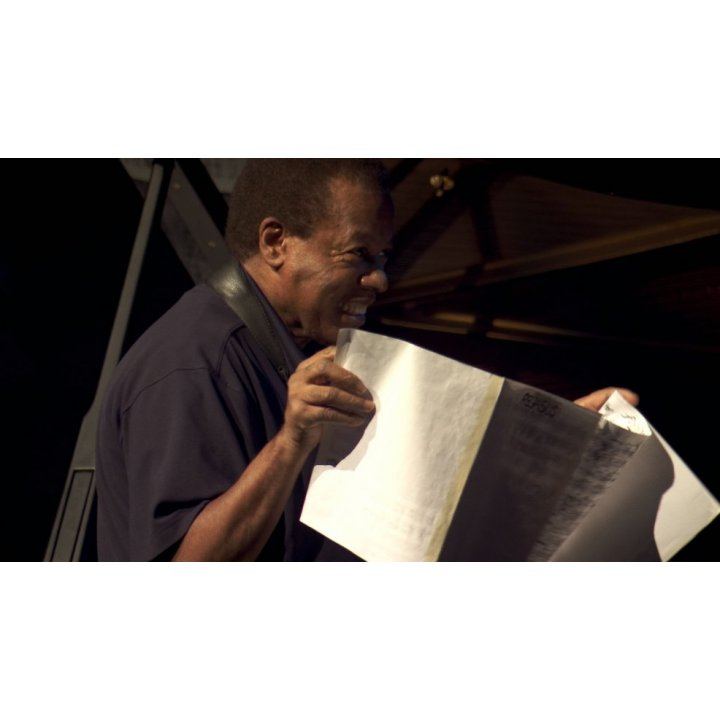 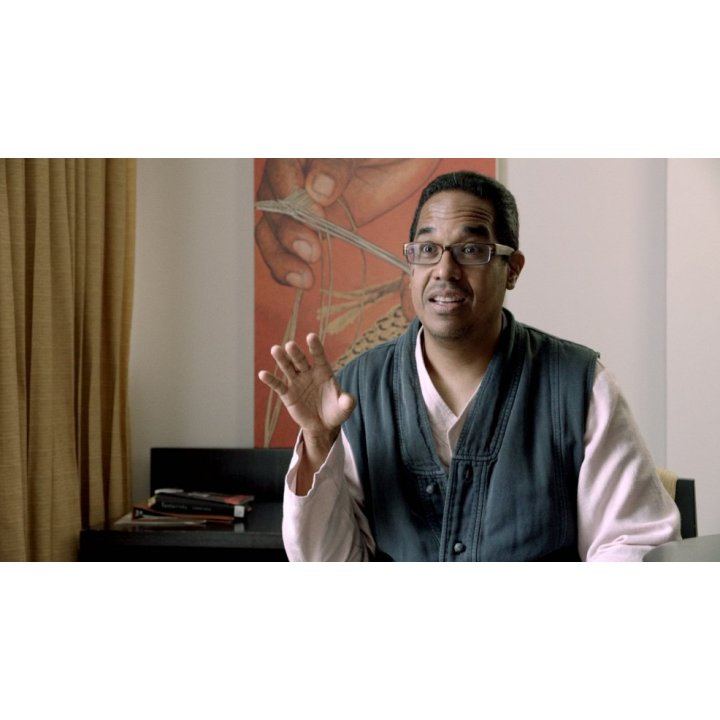 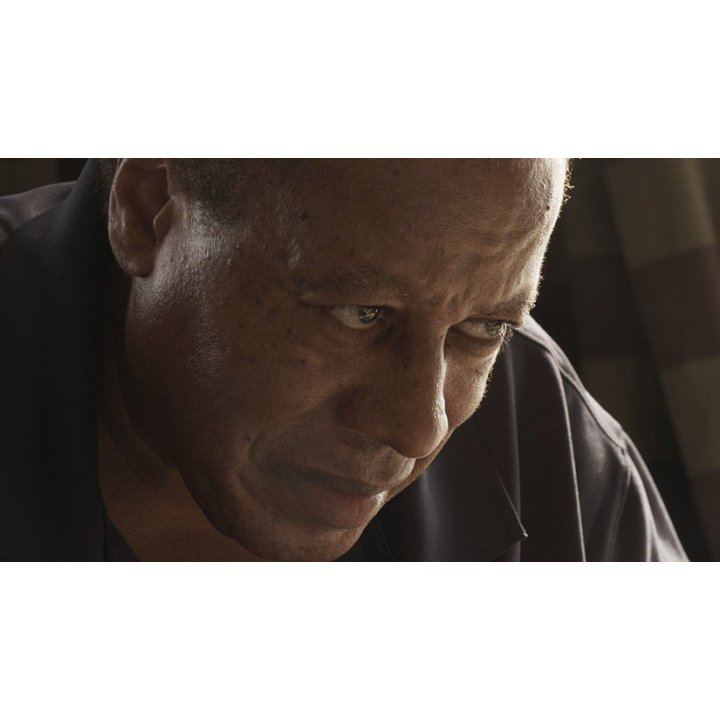 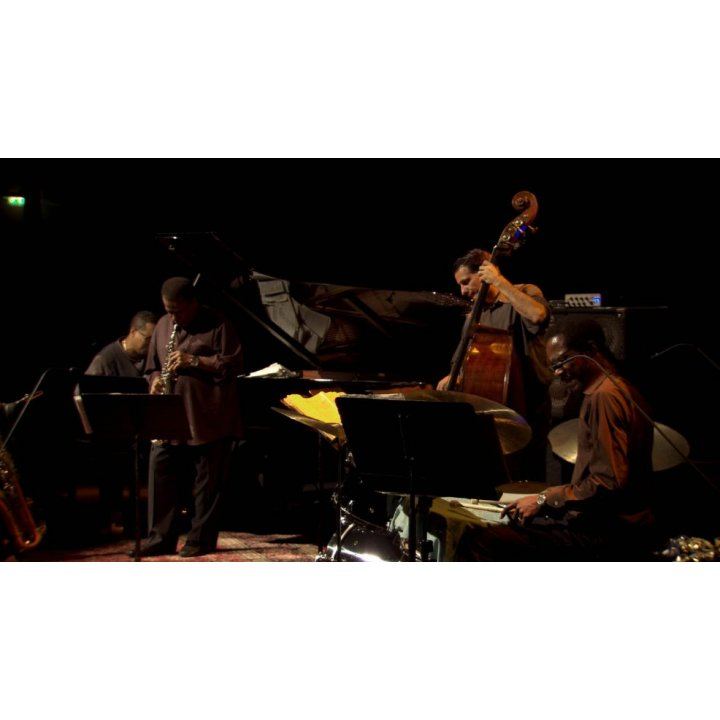 “The Language of the Unknown” enters to the universe of one of the last living saxophone legends of Jazz. Wayne Shorter’s maxim is to reinvent his music in each concert always again in the radical originality. After his legendary work with the Art Blakey’s Jazz Messengers, the Second Miles Davis Quintet and his years with Weather Report in the year 2000, Wayne Shorter formed the Wayne Shorter Quartet. This group provides him with the freedom to reinvent and form his music always again. He sees the celebrated soloists Brian Blade, John Patitucci and Danilo Pérez less as sidemen but rather as equal elements of an organism. They call their method ‘Zero Gravity’, an original state of music which they always re-conjure in the interaction, and which is the basis of their explorative journeys into new musical territory. “The Language of the Unknown” accompanies the great saxophonist and his band with a concert on November 3, 2012, in the Salle Pleyel in Paris and observes the effect of the music on their creators, who are normally much too busy with creating the new rather than to deal with music already played. Surprising insights into the essence of their music open up, as well as the realization that true Creator-Spirit goes far beyond pure virtuosity.