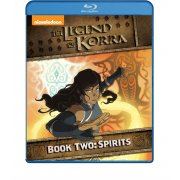 Republic City is everything that Avatar Aang and Fire Lord Zuko fought for when they ended the Hundred Year War. With balance restored to the four nations, benders and non-benders can live together in peace, in this thriving metropolitan area. But even the steampunk paradise of Republic City has its problems, as the next Avatar discovers. When Avatar Korra arrives in Republic City to master her airbending, she comes face to face with criminal bending gangs as well as members of a vocal anti-bending revolution. Before long, Korra's Avatar skills are put to the test when she encounters a group of Chi-blockers led by the charismatic and mysterious Amon, who threatens the city and all the benders in it. Despite the immense danger, Korra vows to fight the growing anti-bending revolution. But will she be able to stop Amon before he rises to power and makes his vision of a bending-free world a reality? 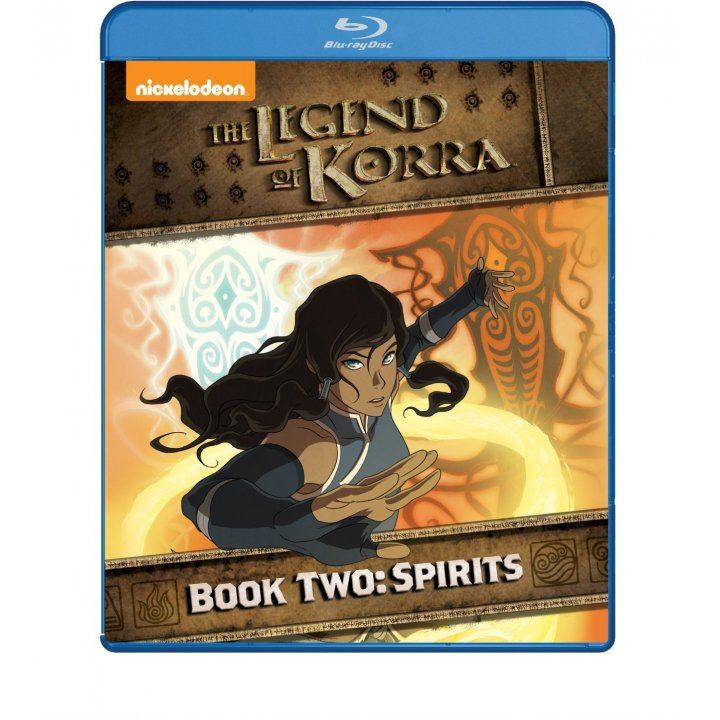