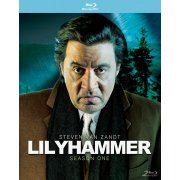 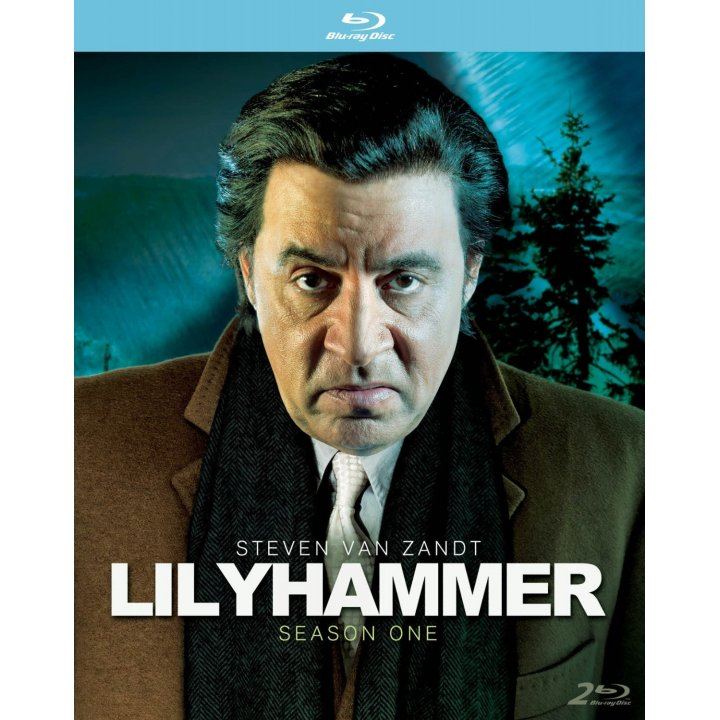 After Frank "The Fixer" Tagliano (Steven Van Zandt*The Sopranos) testifies against his Mafia boss in New York*he enters the Witness Protection Program and makes an unusual demand: He wants to be set up with a new life in the Norwegian small town Lillehammer – or as he calls it*"LILYHAMMER." Thrust into a brand new world*Frank is confronted with a colorful cast of characters totally unlike the New York variety. But as he soon finds out*the past always has a way of catching up with you*especially when it concerns the Delucci family.