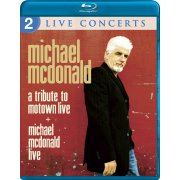 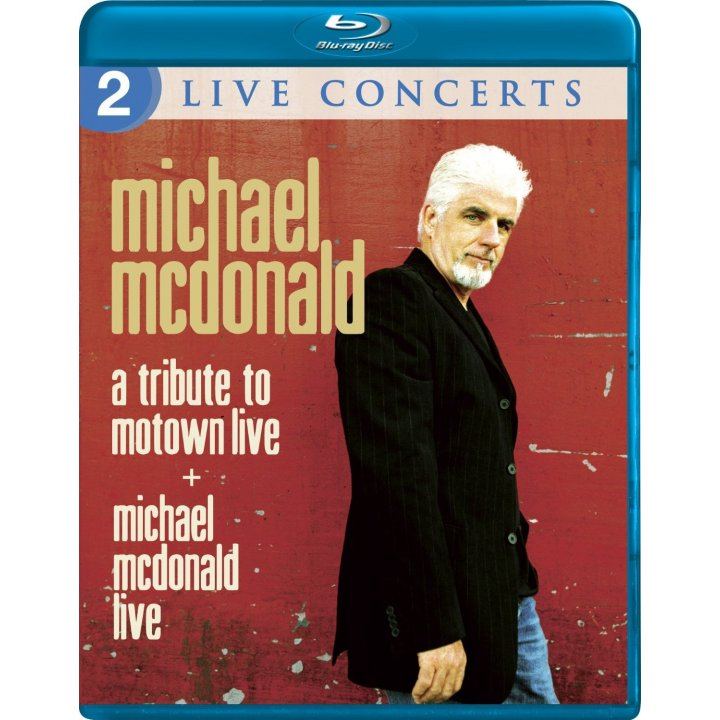 Live release from the Pop/Rock/Soul singer, songwriter and performer featuring two different shows. In the first, McDonald is joined by Doobie Brothers Tom Johnston and Patrick Simmons for an evening performing his solo hits, including songs from his hit Motown album as well as Doobie classics 'What A Fool Believes' and 'Taking It To The Streets'. Special guests Ashford and Simpson appear to perform their hits 'Aint No Mountain High Enough' and 'Ain't Nothing Like the Real Thing'. On the second, McDonald, along with special guests Toni Braxton, India.Arie, Take 6 and Billy Preston, perform 14 classic songs from his best-selling Motown concept albums and revives some of the most influential American music ever made.