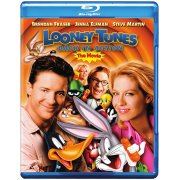 Click on a thumbnail to see more pictures for Looney Tunes: Back in Action 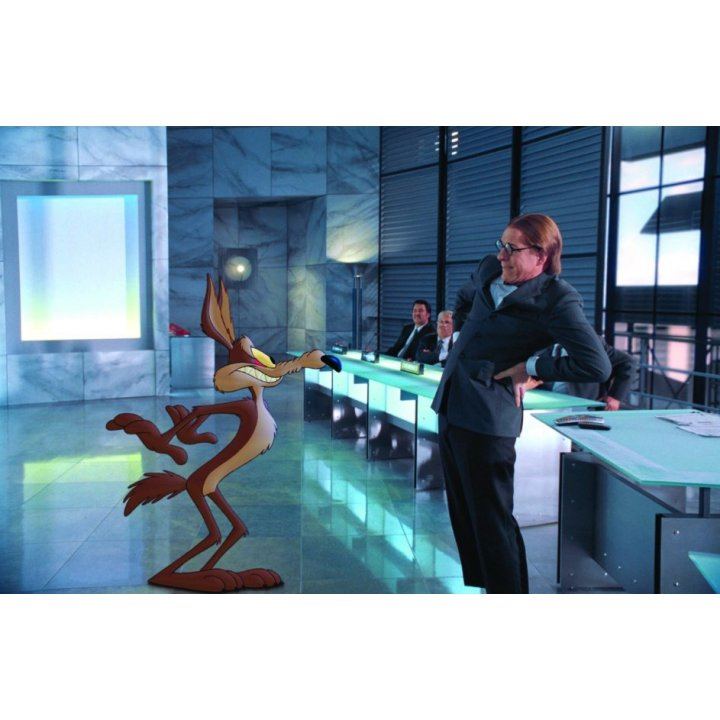 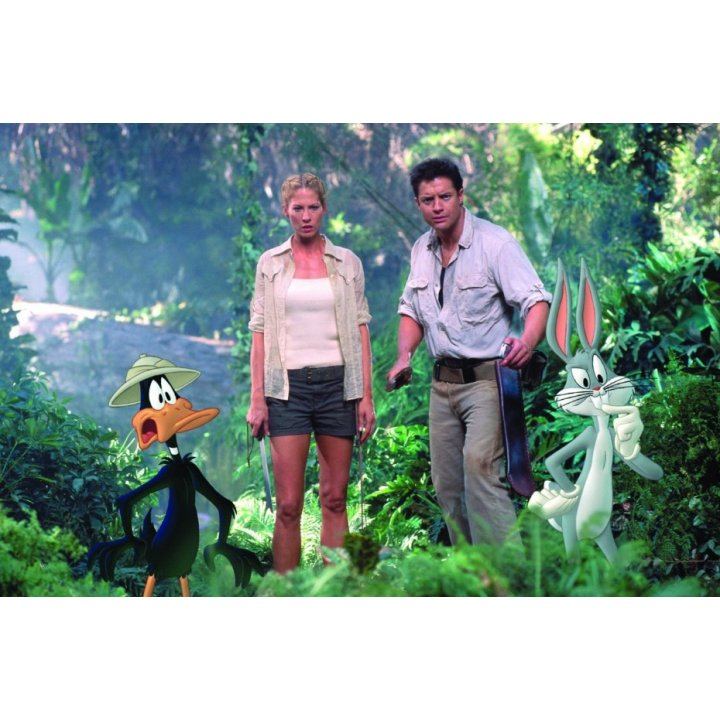 Set in a live-action world in which Warner Bros.' beloved assortment of irreverent animated entertainers interact with human characters for maximum comic effect, the story unfolds on the Studio backlot and careens all over the map in time-honored Looney Tunes style. Our celluloid heroes embark on a hilarious adventure that takes them from Hollywood to Las Vegas, Paris and the jungles of Africa in search of Fraser's character's missing father and the mythical Blue Monkey Diamond.