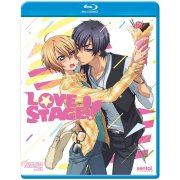 As a child actor, Izumi Sena was following the rest of his family into the entertainment business until he quit after a humiliating incident while shooting a certain commercial. Now, ten years later, Izumi's trying to juggle college and becoming a manga author, but nothing seems to be working out for him. Until he's asked to reprise his part in that infamous commercial opposite one of Japan's most popular up-and-coming actors! Which wouldn't be so bad… except for the fact that Izumi was dressed as young girl in the ad, and everyone, including his infatuated potential co-star Ryoma Ichijo, still thinks that he's a she! Is Izumi going to have to kiss a guy and will he like it? And what will Ryoma think when the girl of his dreams turns out to be a guy in jeans? Get ready for a tale of crossed stars and shifting alignments as a completely unexpected drama unfolds in prime time across the LOVE STAGE!!


Click on a thumbnail to see more pictures for Love Stage 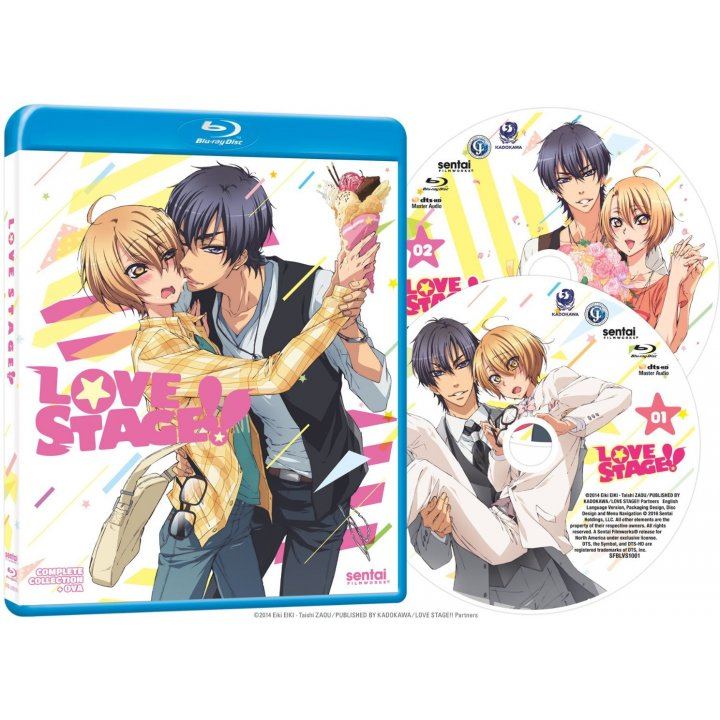 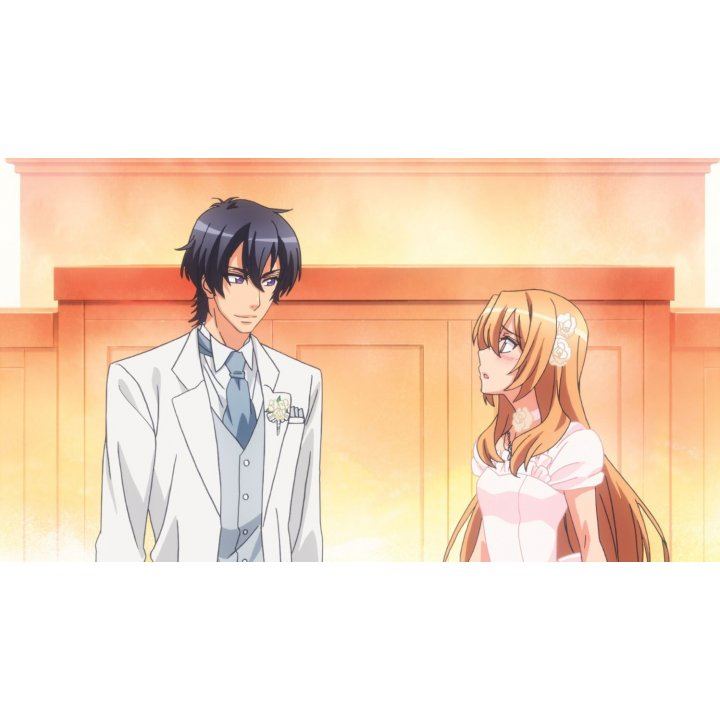