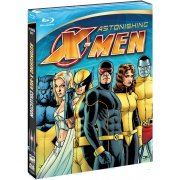 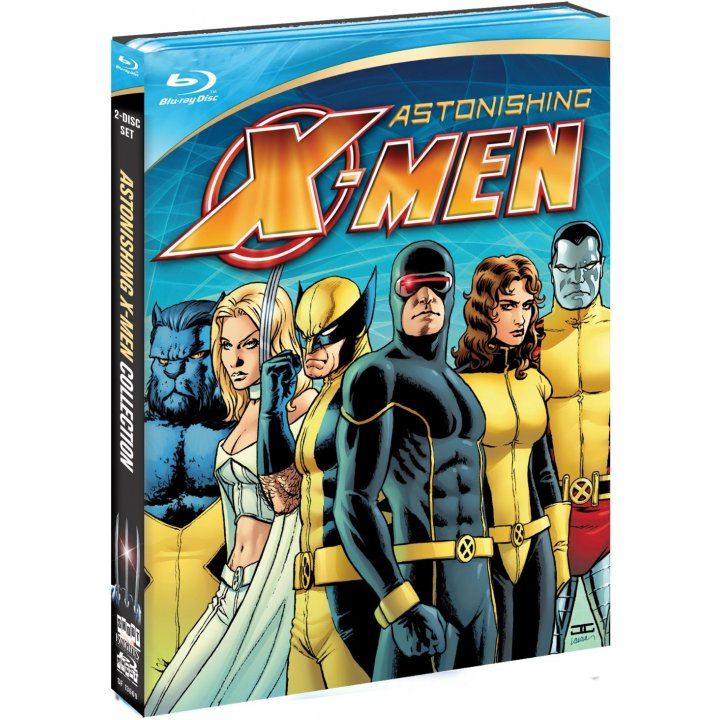 Gifted When Dr. Kavita Rao develops a controversial “mutant cure,” the X-Men once again find themselves battling against science, prejudice and a mysterious new alien foe!

Dangerous The tragic death of a student at the Xavier Institute reveals that a powerful enemy is working from inside the mansion to destroy the X-Men — an enemy who knows all of their weaknesses and can predict their every move.

Torn Emma Frost’s erratic behavior has the X-Men spinning in a nonstop downward spiral. Will an unlikely union be the final straw? Plus: The X-Man destined to destroy the Breakworld stands revealed!

Unstoppable The X-Men are off to protect the Earth from its destruction at the hands of the Breakworld. And when it’s all over, nothing will ever be the same!