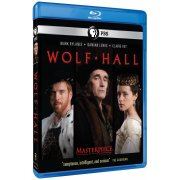 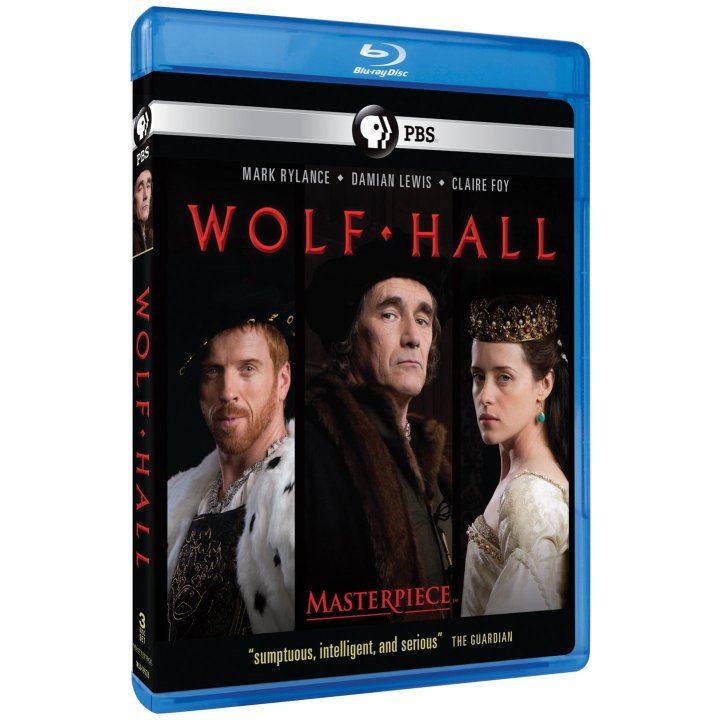 A historical drama for a modern audience, Wolf Hall tells the story of Thomas Cromwell, played by Mark Rylance (Twelfth Night)—a blacksmith’s son who rises from the ashes of personal disaster, and deftly picks his way through a court where ‘man is wolf to man.’ Damian Lewis (Homeland) is King Henry VIII, haunted by his brother’s premature death and obsessed with protecting the Tudor dynasty by securing his succession with a male heir to the throne. The cast also includes Claire Foy (Little Dorrit) as the future queen Anne Boleyn.