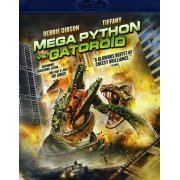 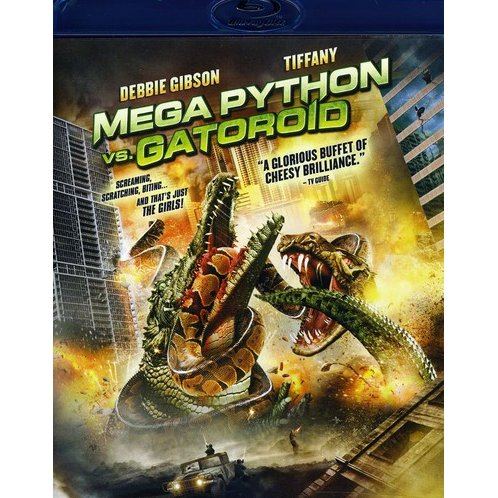 It's a battle of the beasts from the director of Pet Sematary that'll rock your world when two titanic terrors face off along with a pair of '80s pop icons! After doctor and activist Nikki Riley (Debbie Gibson) accidentally unleashes a python into the Everglades, rival doctor Terry O'Hara (Tiffany) is tasked with finding an expert reptile hunter – and when her boyfriend dies in the process, she resorts to extreme measures to create genetically enlarged gators to stop the slithering menace. Soon the swamp is a huge, scaly battleground between colossal gators and pythons — with a charity ball of potential human snacks in their path! Don't miss this mammoth spectacle of teen queens and man-eating monsters in a gargantuan duel to the death!