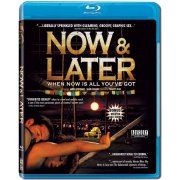 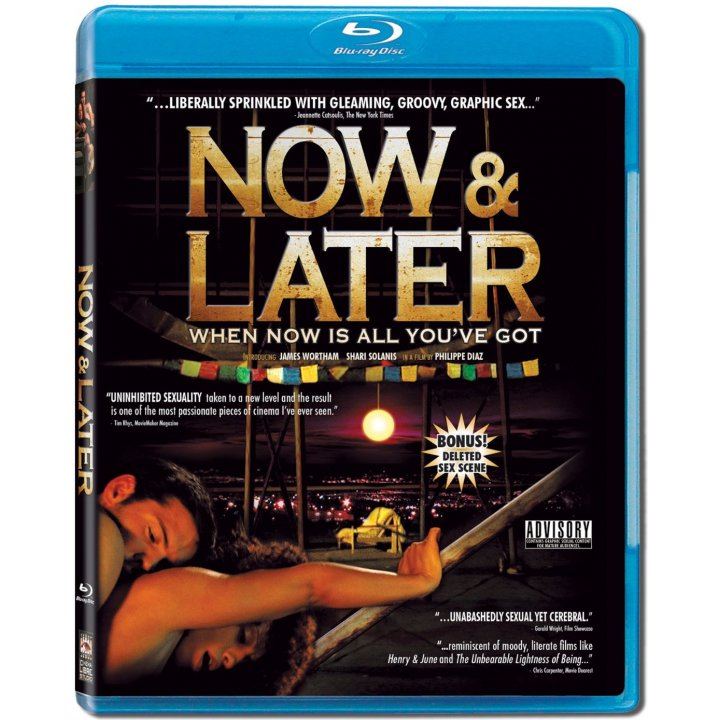 Sex, politics and American culture are mixed into a combustible combination in Now & Later. Angela (Shari Solanis) is an illegal Latina immigrant living in Los Angeles who stumbles across Bill (James Wortham), a disgraced banker on the run. She takes him in. Through passionate sex, soul searching conversations ranging from politics to philosophy, and other worldly pleasures, Angela introduces Bill to another worldview. As their affair heats up, the course of Bill's life begins to take an abrupt and unexpected turn. The film was conceived by the director in reaction to American s penchant for violence in our culture and our puritanical censoring of anything involving sex. Familiar with philosopher Wilhelm Reich s notion that a sexually repressed society turns into a violent one, Diaz makes an unabashedly sexual yet cerebral film that challenges the perception that sex in media is harmful