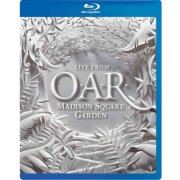 Click on a thumbnail to see more pictures for O.A.R. – Live from Madison Square Garden 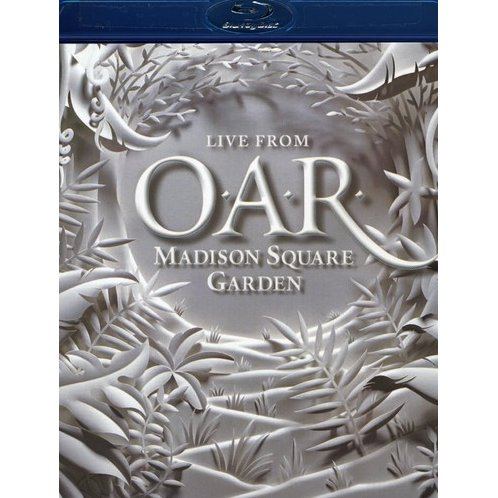 Love And Memories; Untitled; Hey Girl; Risen; Living In The End; About Mr. Brown; Heard The World; About An Hour Ago; One Shot; James; Anyway; Dareh Meyod; Something Coming Over Black Rock; Lay Down; That Was A Crazy Game Of Poker; 52-50; City On Down

On January 27, 2007, the hugely popular college rock band O.A.R. (Of a Revolution) sold out one of the greatest venues in the United States – Madison Square Garden – treating fans to an amazing night of Dave Mathews Band / Matchbox Twenty inspired guitar-based rock.

Having sold well over 1.2 million copies of their nine albums to date, O.A.R. has established itself as one of the great grassroots rock bands in the nation and this concert, featured in glorious 1080p High Definition and Dolby TrueHD audio, is arguably their greatest moment. Also includes the feature-length documentary, Behind the Backline.