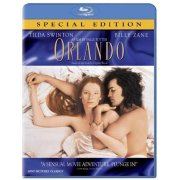 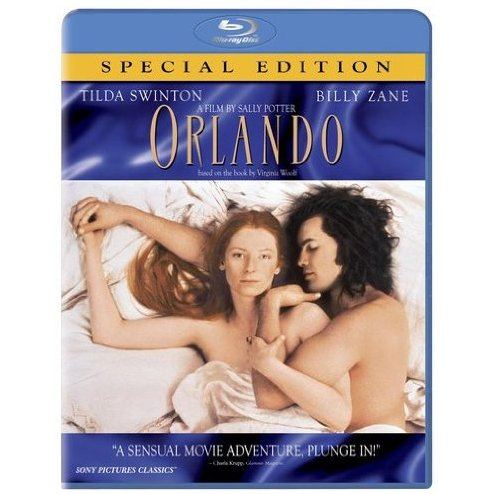 Tilda Swinton is Orlando, the melancholy, fiercely independent, and always humanistic poet whose story begins when Queen Elizabeth I–wonderfully played by Quentin Crisp–takes a shine to the beautiful boy. There are several amazing things about Orlando, not the least of which is that he is immortal, has the tendency to slip into death-like sleeps for long periods of time and, halfway through the 18th century, changes into a woman. Based on the novel by Virginia Woolf, the author's wit is deftly matched by director Sally Potter's translation of it to the screen. With spectacular sets and costumes, ORLANDO is lush to look at while retaining a charming intimacy. Spanning four centuries to the present, ORLANDO mixes history with dramatized events–such as a great freeze during the 17th century that encases England in ice–resulting in fairy-tale enchantment and witty metaphor. Potter's signature vignette style takes Orlando on journeys both locational and emotional–as a patron to a mooching poet (Heathcote Williams), an ambassador to the Middle East, and a lover of an American explorer (Billy Zane)–in which he learns about all varieties of life, society, and gender in all of their complexities.