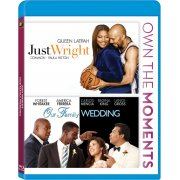 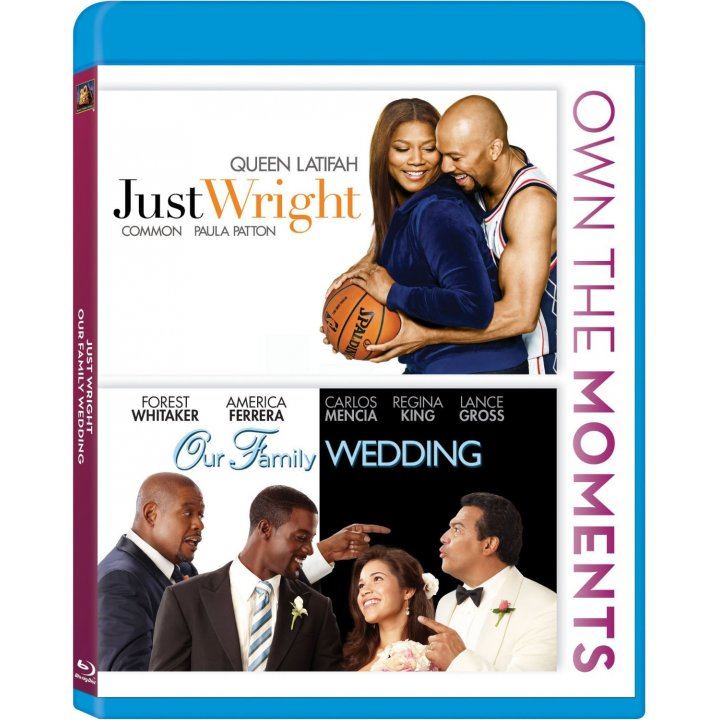 Our Family Wedding (2010)
Forest Whitaker and Carlos Mencia headline this culture-clash comedy centered on the conflict between two headstrong fathers whose children are about to be married. With just two weeks to go before the big day, the disagreeable dads struggle to put aside their differences long enough to plan the perfect wedding. America Ferrera, Regina King, and Fred Armisen co-star.

Just Wright (2010)
When NBA All-Star Scott McKnight (Common) suffers a debilitating injury, tough-talking physical therapist Leslie Wright (Queen Latifah) pulls out all the stops to get him back on his game. But their professional relationship turns personal when Leslie finds herself falling for Scott, and discovers the feeling may be mutual. Paula Patton co-stars in a romantic comedy penned by Michael Elliot and directed by Sanaa Hamri.