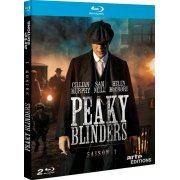 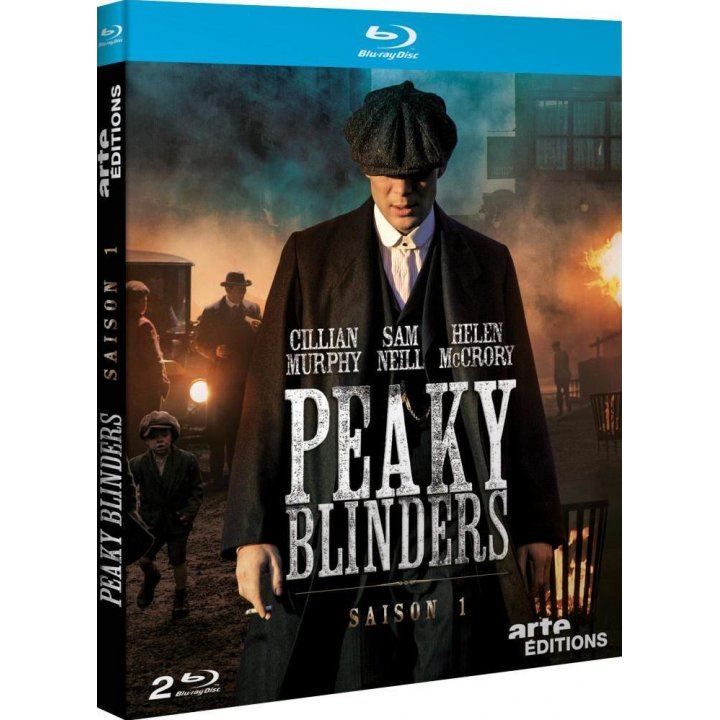 An all star cast, including Cillian Murphy (The Dark Knight, Inception), Helen McCrory (Skyfall, Harry Potter films), and Paul Anderson (Sherlock Holmes: A Game of Shadows), head up this gangster family epic set in 1919 Birmingham. Peaky Blinders follows the notorious gang, who got their name from sewing razor blades into the peaks of their caps, and their fierce boss Tommy Shelby, a man dead set on moving up in the world, no matter the cost.