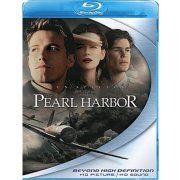 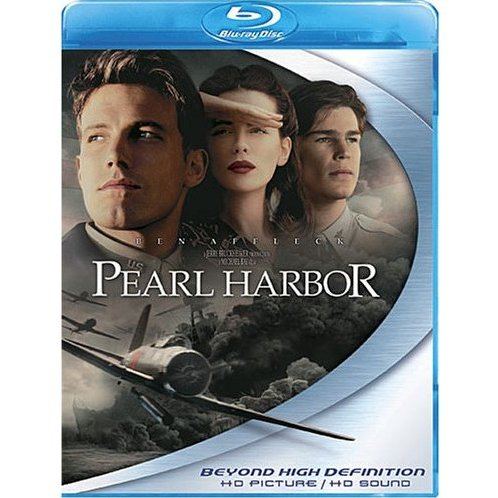 Set during the time of the Japanese bombing of Pearl Harbor, two friends (Ben Affleck and Josh Hartnett) are caught up in the events that draw the United States into World War II. One of them enlists with the U.S. Army Air Corps and the other flies for the British Royal Air Force, but to complicate things further – they both find themselves in love with the same woman (Kate Beckinsale).