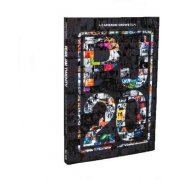 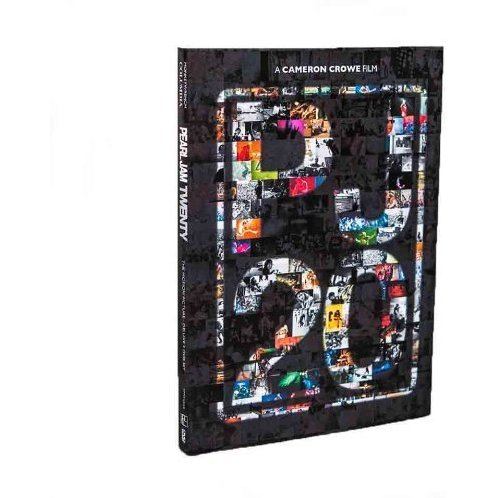 Deluxe three BR disc set including the Pearl Jam Twenty film plus bonus features on Disc One, The Kids Are Twenty (full performance) plus bonus features on Disc Two and a third disc dedicated to fan footage. In honor of Pearl Jam's 20th anniversary, award-winning director and music journalist Cameron Crowe created a definitive portrait of the seminal band carved from over 1,200 hours of rarely and never-before-seen footage, plus 24 hours of recently shot concert and interview footage. Pearl Jam Twenty chronicles the years leading up to the band's formation, the chaos that ensued soon-after their rise to mega-stardom, their step back from center stage, and the creation of a work culture that would sustain them.