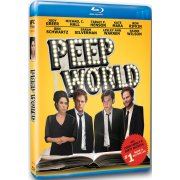 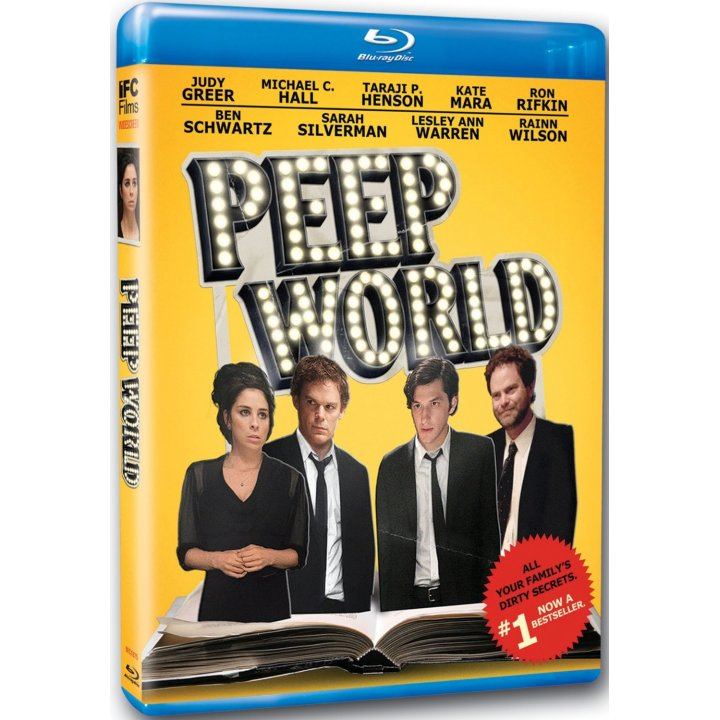 At a dinner celebrating their father's 70th birthday, tensions among four siblings explode thanks to the success of the youngest son's new novel, a thinly veiled portrait of the family. The best-selling expose reveals the oldest, "responsible" son as a porn addict, the daughter as a catty drama queen, and the third son as a living disaster with a loony plan to change his life around. And things aren't exactly going so great for the hot new writer due to a bad reaction to a certain men's medication. An all-star cast including Michael C. Hall (Dexter), Sarah Silverman (School of Rock), Rainn Wilson (The Office), Ben Schwartz (Parks and Recreation), Judy Greer (Archer), Kate Mara (127 Hours) and Taraji P. Henson (The Karate Kid) make the hilarious PEEP WORLD the ultimate case of a family in arrested development