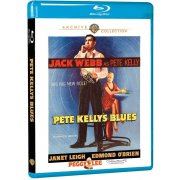 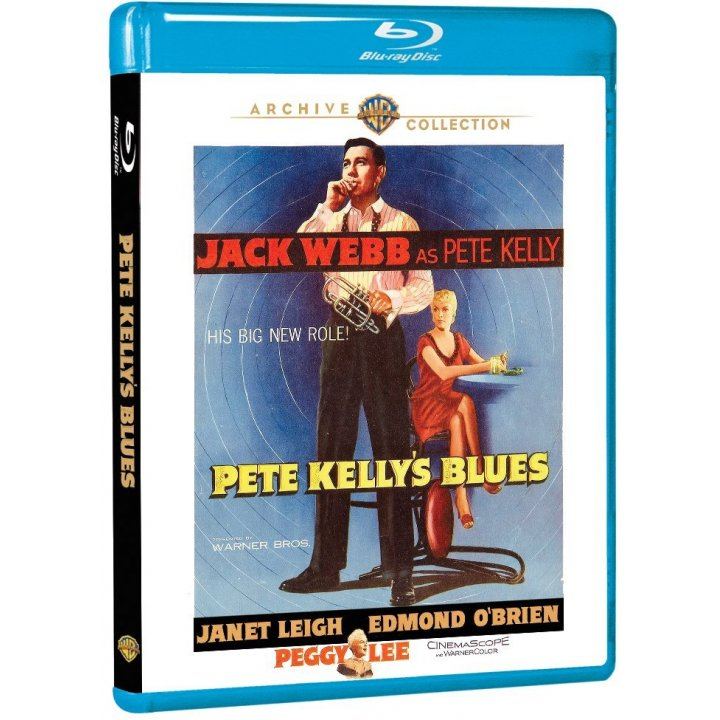 In the 1920s, a small band playing the speakeasies has trouble when a racketeer decides he's going into the agency business and wants a cut from the band. Jack Webb (Dragnet) directs and stars in this fascinating tale of jazz and gangsters in prohibition-era Kansas City. Featuring an all-star cast including Janet Leigh (Psycho), Lee Marvin (The Dirty Dozen), 50s pin-up star Jayne Mansfield, and legendary singers Ella Fitzgerald and Peggy Lee (The Jazz Singer), who was nominated for an Academy Award for her performance.