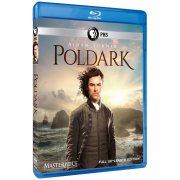 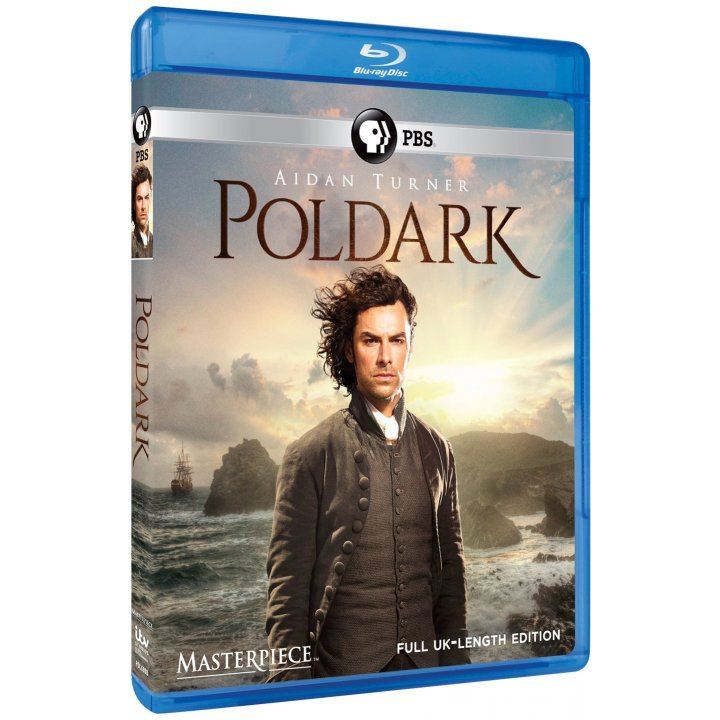 Ross Poldark rides again in a swashbuckling new adaptation of the hit series that helped launch MASTERPIECE in the 1970s. Aidan Turner (The Hobbit) stars as Captain Poldark, a redcoat who returns to Cornwall after the American Revolution and finds that his fighting days are far from over. Robin Ellis, who played Poldark in the 1970s PBS adaptation, appears in the role of Reverend Halse.