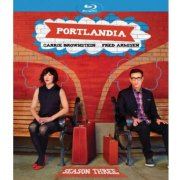 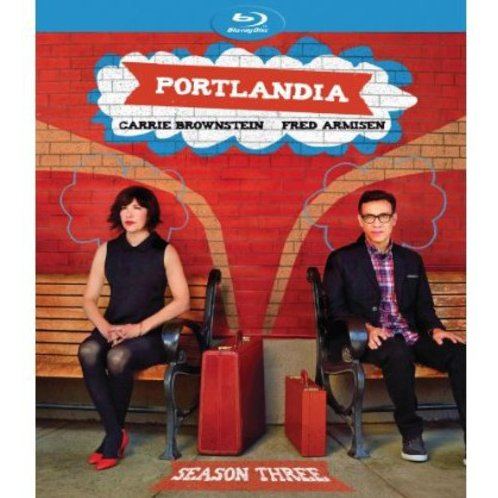 Portlandia is IFC's hit sketch comedy series created, written by, and starring Fred Armisen (SNL) and Carrie Brownstein (WILD FLAG, Sleater-Kinney). The show is driven by a series of hilarious character-based shorts all of which take place in "Portlandia", the creators' dreamy and absurd rendering of Portland, Oregon where 90s culture reigns supreme and political correctness is all the rage.