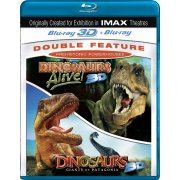 Two Prehistoric Powerhouses in One Collection! DINOSAURS ALIVE! (2007): Join the world's preeminent paleontologists in this eye-popping IMAX adventure as they uncover some of history's most astonishing dinosaur finds. Travel across the exotic dunes of the Gobi Desert and along the sandstone buttes of New Mexico as scientists make brand-new discoveries about dinosaur behavior, their environments and find what could be the oldest dinosaur ever unearthed in North America. With stunningly realistic and scientifically accurate CGI, you'll see these amazing creatures come alive… in a big way! Narrated by Michael Douglas. DINOSAURS: GIANTS OF PATAGONIA (2006): This fascinating film focuses on the history, evolution and extinction of the dinosaurs. In larger-than-life fashion, you will explore a subject matter whose mystique and appeal are unquestioned. Dinosaurs are amongst the most fascinating animals to have ever walked the Earth. We are captivated by their enormous size and intrigued by the fact that they disappeared millions of years ago. Giants of Patagonia will take you on an unprecedented and unique journey into the world of the largest known dinosaurs and, in the process, explore some of the great paleontological discoveries of modern time. Done in close collaboration with the foremost scientists of the domain, the movie will show never seen before computer generated footage of the Giganotosaurus and the Argentinosaurus to name a few. At the moment of initiating this extraordinary project, one question comes to mind: "Is your screen big enough?" Narrated by Donald Sutherland 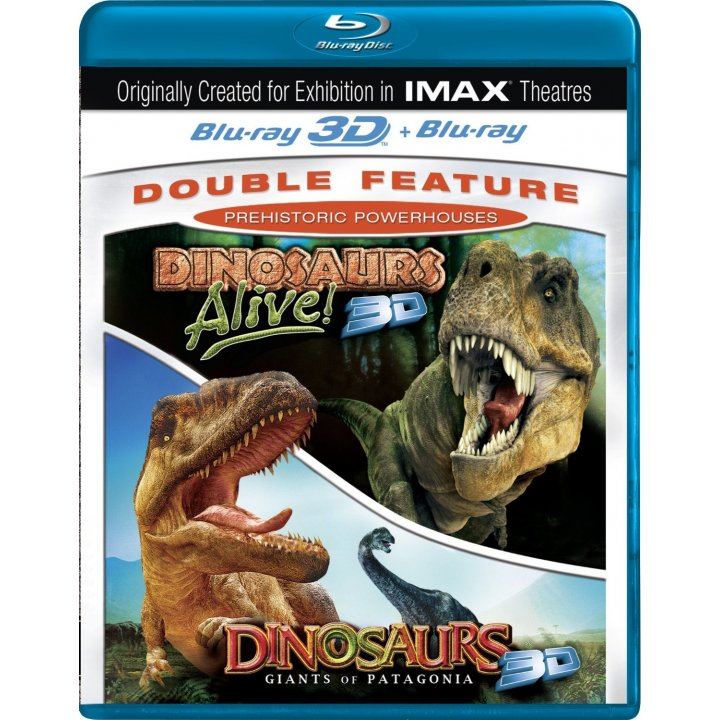