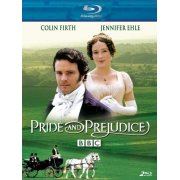 Pride & Prejudice has taken its place as one of the greatest television productions of all time. The landmark adaptation from A&E and the BBC captured the hearts of millions by seamlessly translating the wit, romance, and intelligence of Jane Austen's classic novel to the screen.. With a masterful script, deft direction, and star-making performances from Colin Firth and Jennifer Ehle, Pride & Prejudice transports viewers to Georgian England, where affairs of the heart are an exquisite game, and marriage the ultimate prize. But Elizabeth Bennet – spirited, independent, and one of five unmarried sisters – is determined to play by her own rules and wed for love, not money or privilege. Will her romantic sparring with the mysterious and arrogant Darcy end in misfortune…or will love's true nature prevail? 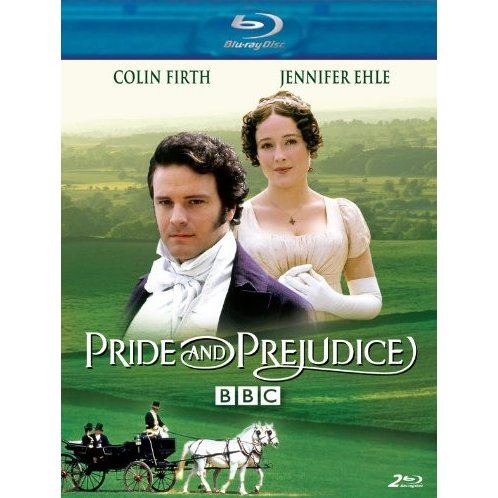