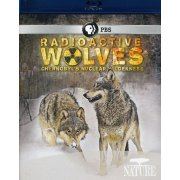 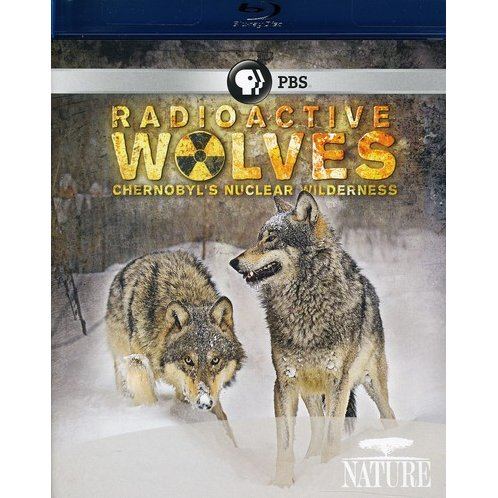 It has been 25 years since disaster struck the Chernobyl nuclear power plant deep in the former Soviet Union. Radioactive fallout from the accident created a "dead zone" around the reactor an area of nearly 1200 square miles too contaminated to be safely inhabited by humans. Everyone living in the zone was evacuated and relocated by government order. A no-man's land of our own making was created and left to its own devices. In the interim something remarkable has happened. Forests marshes fields and rivers have reclaimed the land reversing the effects of human cultivation and development returning everything to its natural state. In the absence of people the "dead zone" has become a surprising post-nuclear Eden populated by beaver and bison horses and birds fish and falcons-and ruled by wolves. Now that access to the zone is permitted at least on a limited basis scientists are trying to learn how the surviving wildlife is coping with the invisible blight of the land. As the top predators in this new wilderness wolves reflect the condition of the entire eco-system. If the wolves are doing well the populations of their prey must also be doing well. Accordingly a key long-term study of the wolves has been initiated to determine their health their range and their numbers. It's an amazing exploration into a world we hoped never to see which yields answers we never expected.