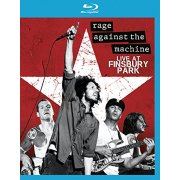 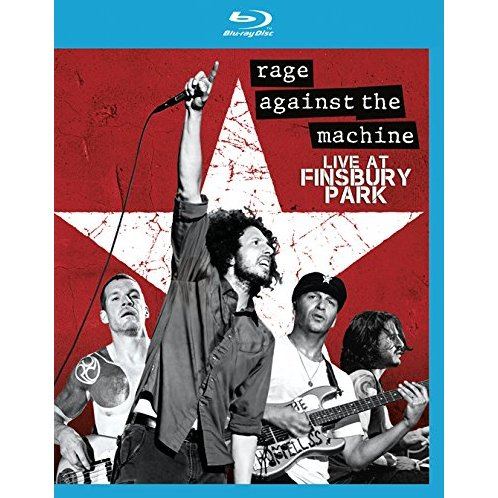 Blu-ray. In late 2009, a successful campaign was launched by Jon Morter and his wife Tracy to promote an alternative to the omnipresent X-Factor winner being the Christmas #1 in the UK singles chart. The track they nominated as the alternative was 'Killing In The Name' by Rage Against The Machine. The band supported the campaign, donated the proceeds from the sales to charity and lead singer Zack de la Rocha promised that Rage Against The Machine would perform a free concert in the UK to celebrate the achievement. This went ahead in London's Finsbury Park on June 6th, 2010 and is captured on this film. It is an exuberant performance by the band with the audience cheering them all the way to the inevitable climax of 'Killing In The Name'. Behind The Scenes At Finsbury Park and an interview with Jon & Tracy Morter. Bring The Concert Experience Home With Brilliant Picture and Superior Surround Sound.