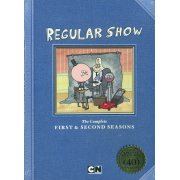 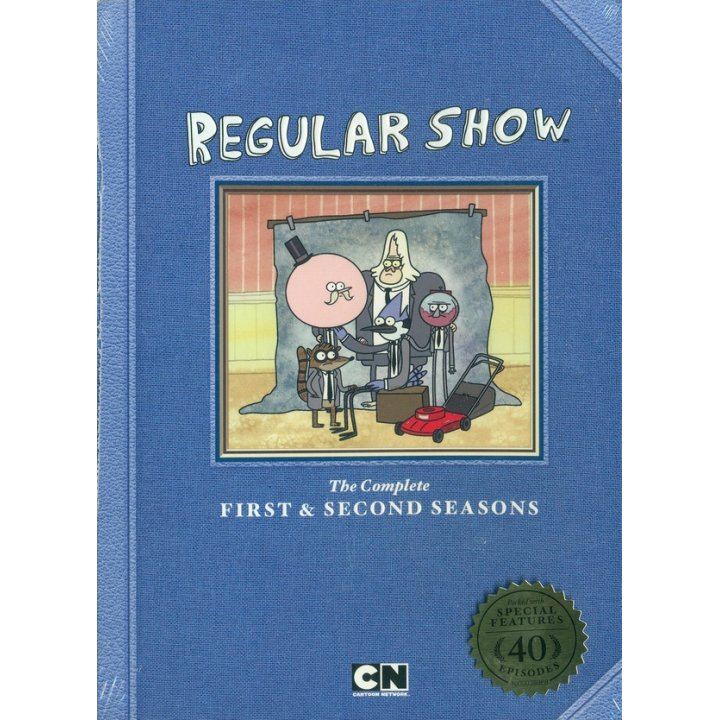 Cartoon Network will release the much anticipated complete seasons set for it hit animated comedy series Regular Show. Fans of all ages will love the Complete First and Second Seasons set available on Blu-ray (2-discs) and DVD (3-discs). This release will include all 40 episodes from seasons 1 and 2 plus over 2 hours of hilarious bonus content inspired by the creator. The Emmy award-wining hit comedy for Outstanding Animated Program is part of the popular Monday night line-up on Cartoon Network along with the hit show Adventure Time. The series stars two best friends and park groundskeepers, Mordecai and Rigby, who also happen to be a bluebird and a raccoon, whose attempts to escape their everyday boredom take them to fantastical extremes. Complete your Regular Show home video collection with the Complete First and Second Seasons set on Blu-ray and DVD