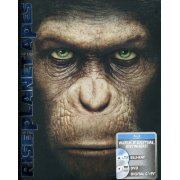 Rise Of The Planet Of The Apes is a revolution; an action-packed epic featuring stunning visual effects and creatures unlike anything ever seen before. At the story's heart is Caesar (Andy Serkis), a chimpanzee who gains human-like intelligence and emotions from an experimental drug. Raised like a child by the drug's creator (James Franco), Caesar ultimately finds himself taken from the humans he loves and imprisoned. Seeking justice, Caesar assembles a simian army and escapes — putting man and primate on a collision course that could change the planet forever. 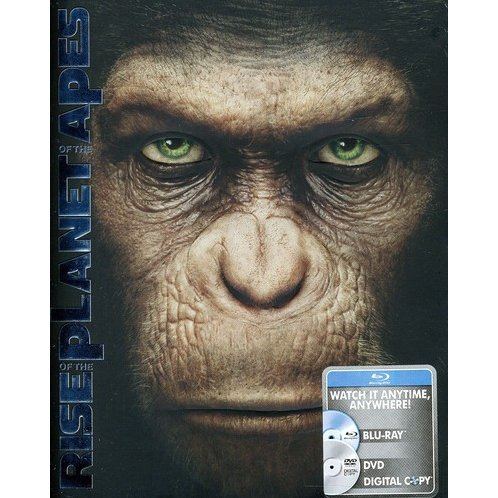