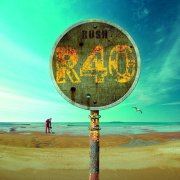 Click on a thumbnail to see more pictures for Rush: R40 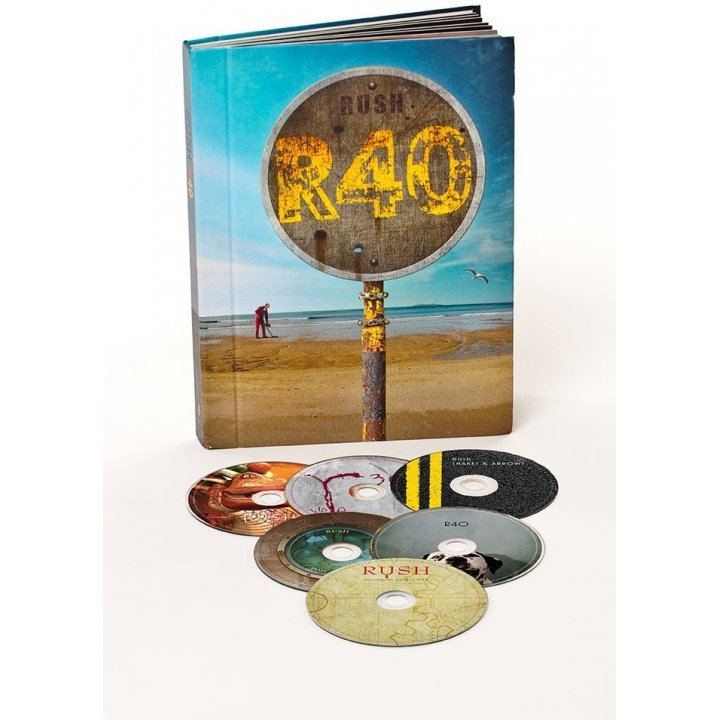 2014 marks the 40th anniversary of the release of Rush’s eponymous debut album in 1974. This superb collector’s box set, which will be released on November 11, 2014, brings together live performances by Rush from each decade of their career. It includes “Rush In Rio”, “R30”, “Snakes & Arrows Live”, “Time Machine 2011: Live In Cleveland” and “Clockwork Angels Tour” plus a bonus disc of previously unseen and unreleased live material stretching from 1974 to 2013.