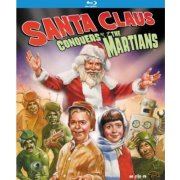 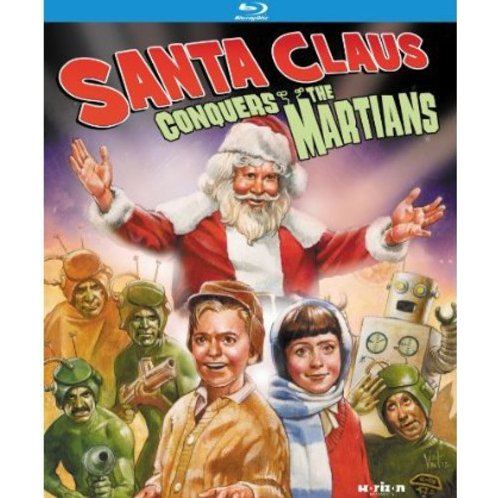 The Martians are irked that their children spend so much time watching TV showsfrom Earth that sing the praises of Santa Claus, so they decide to make a trek to the planet to capture Mr. Claus. During their mission, they also abduct two children who lead the aliens to the North Pole and Santa. The Martians take all three earthlings back to Mars, where, with the help of a native, they manage to spread Christmas cheer throughout the red planet. SCCTM took on newfound fame in the 1990's after being featured on Mystery Science Theater 3000 and became a holiday staple on Comedy Central in the years following its 1991 premiere, becoming one of the series' most popular episodes.