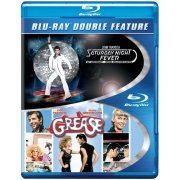 Saturday Night Fever – From John Travolta's electrifying Oscar-«-nominated performance to the Bee Gees' top 10 soundtrack to the unforgettable dancing Saturday Night Fever is a movie sensation that captured the world's attention like never before. Now catch the fever all over again with this 30th Anniversary Special Collector's Edition that goes behind-the-scenes with special features on the history culture and fashion of disco the smash-hit soundtrack an exclusive look at Hollywood legend John Travolta and so much more. Now more than ever before Saturday Night Fever is the one film that'll make you feel like dancing

Grease – John Travolta solidified his position as the most versatile and magnetic screen presence of the decade in this film version of the smash hit play Grease. Recording star Olivia Newton-John made her American film debut as Sandy Travolta's naive love interest. The impressive supporting cast reads like a who's who in this quintessential musical about the fabulous '50s. Grease is not just a nostalgic look at a simpler decade–it's an energetic and exciting musical homage to the age of rock 'n' roll! 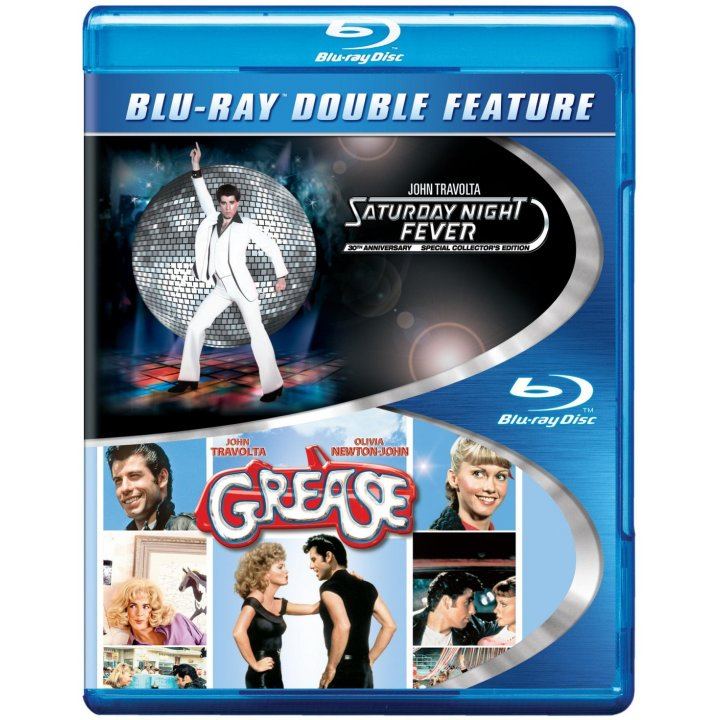