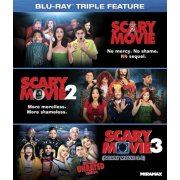 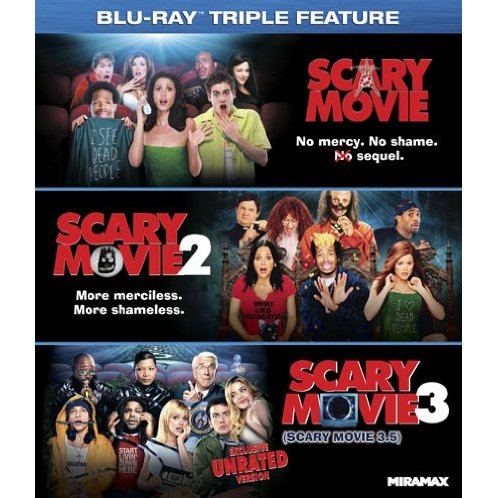 Scary Movie
Defying the very notion of good taste, "Scary Movie" out-parodies the pop-culture parodies with a no-holds barred assault on the most popular images and talked-about moments from recent. films, television and commercials. The film boldly fires barbs at the classic scenes from "Scream," "The Sixth Sense," "The Matrix," "I Know What You Did Last Summer" and The Blair Witch Project," then goes on, to mock a whole myriad of teen movie cliches, no matter the genre.