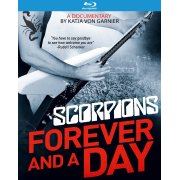 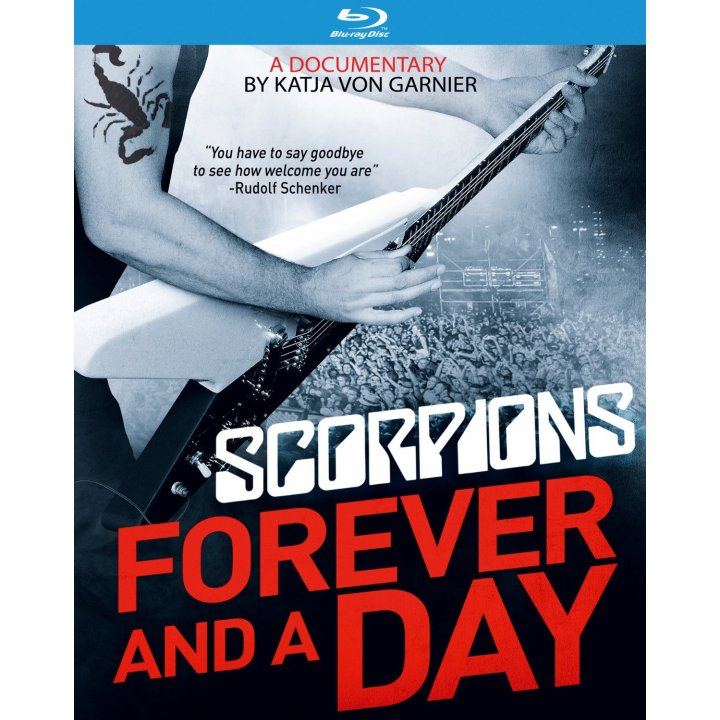 For one and a half years, renowned filmmaker Katja von Garnier accompanied the Scorpions on what was originally supposed to be the band’s farewell tour. The resulting documentary, FOREVER AND A DAY, follows the band on the road from Bangkok to Moscow, and culminates in the Scorpions’ decision to scrap their retirement plans, deciding instead to mark their 50th anniversary in 2015 with a new tour, a new album and the FOREVER AND A DAY movie.