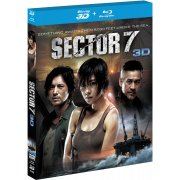 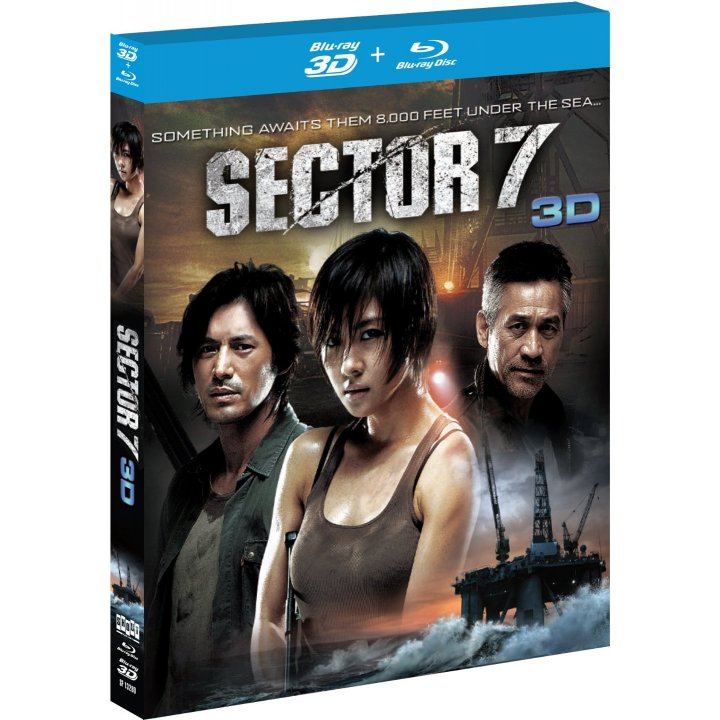 Korea's first 3D action blockbuster has arrived, and it's a monster one! Sector 7 revolves around an oil rig crew forced to battle a deadly creature at sea. The movie title refers to the setting, a reallife offshore joint development zone that harbors Korea's hopes of one day producing oil and becoming energy independent. But instead of petroleum, the crew discovers a terrifying creature. From CJ Entertainment, the largest entertainment company in South Korea and leader in quality Asian films.