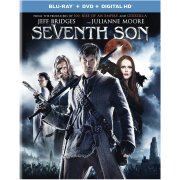 In a time of enchantments when legends and magic collide, the sole remaining warrior of a mystical order (Oscar® winner Jeff Bridges) travels to find a prophesized hero born with incredible powers, the last Seventh Son (Ben Barnes). Torn from his quiet life as a farmhand, the unlikely young hero embarks on a daring adventure with his battle-hardened mentor to vanquish a dark queen (Julianne Moore) and the army of supernatural assassins she has dispatched against their kingdom.

Sergei Bodrov directed Seventh Son from a screenplay by Charles Leavitt and Steve Knight and a screen story by Matt Greenberg, based on the book series “The Last Apprentice” by Joseph Delaney. The film is produced by Basil Iwanyk, Thomas Tull and Lionel Wigram. Jon Jashni, Brent O’Connor and Alysia Cotter are executive producers, with Jillian Share and Erica Lee co-producing. The film will be released in 3D. 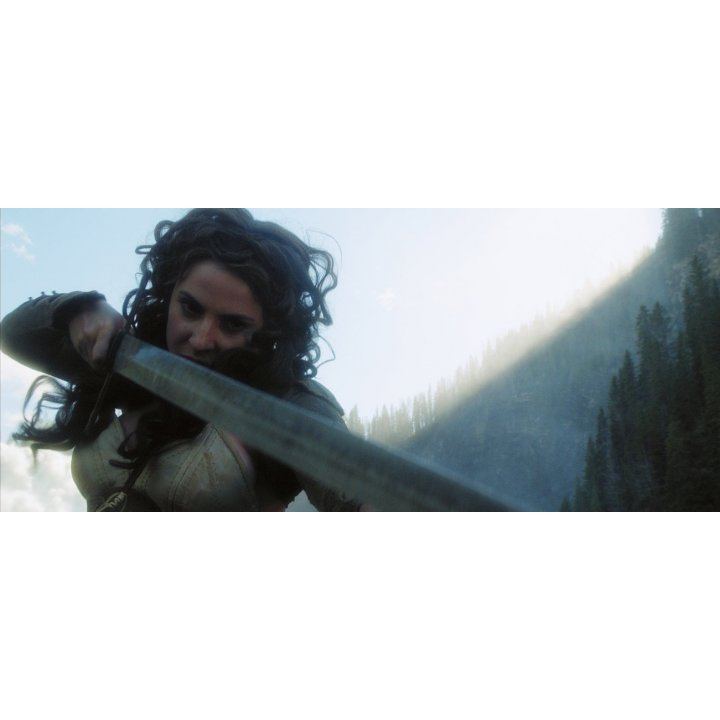 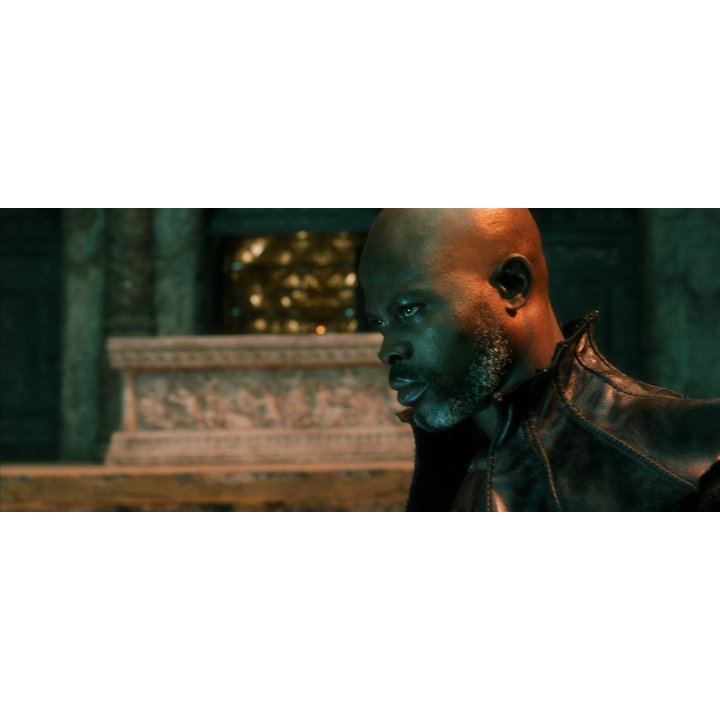 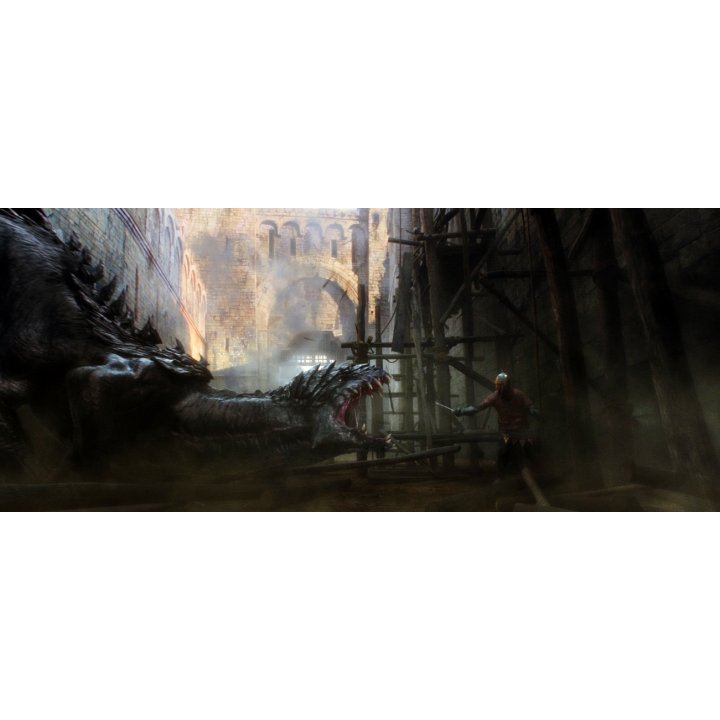 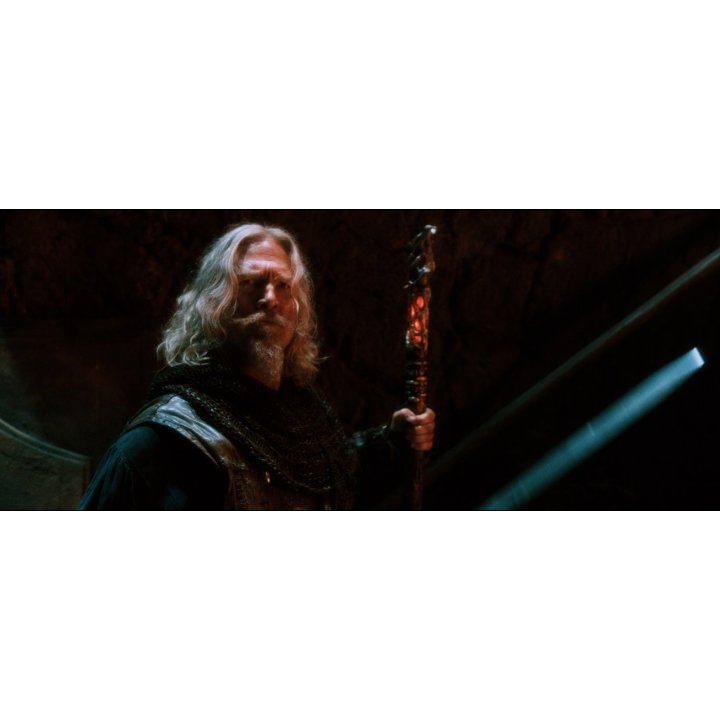