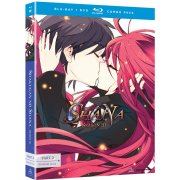 Finally…the all-new conclusion to the action-fueled series begins. Follow a hot-blooded huntress in her final battle to maintain the balance between the human world and the supernatural. Yuji disappeared the fateful night he was supposed to choose between a life combatting evil by Shana's side or as a normal teenager. He returns from near-death to lead the Crimson Denizens in a dubious plot to bring peace to the universe-but Shana isn't fooled. In an explosive reunion, the fiery warrior faces her unlikeliest of foes while Flame Hazes from across the world join forces to ignite a war that will determine the fate of all supernatural kind. 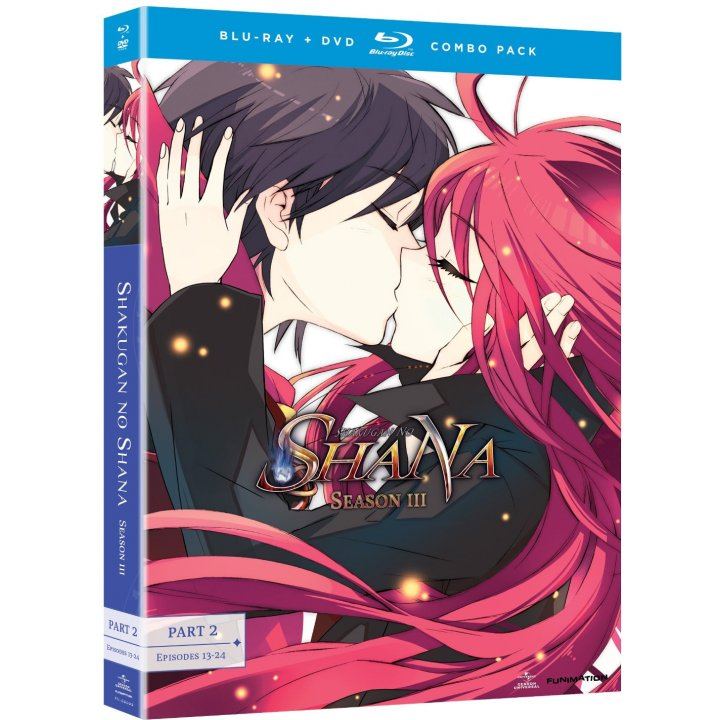