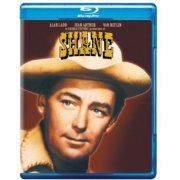 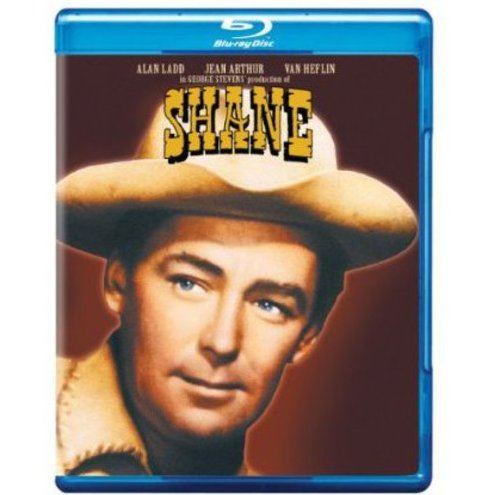 Acclaimed director George Stevens' legendary rendition of the quintessential Western myth earned six Academy Award-« nominations and one win* and made Shane one of the classics of American cinema. The story brings Alan Ladd, a drifter and retired gunfighter, to the assistance of a homestead family terrorized by a wealthy cattleman and his hired gun (Jack Palance). In fighting the last decisive battle, Shane sees the end of his own way of life. Mysterious, moody and atmospheric, the film is enhanced by the intense performances of its splendid cast.