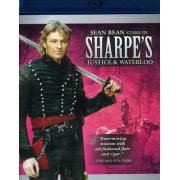 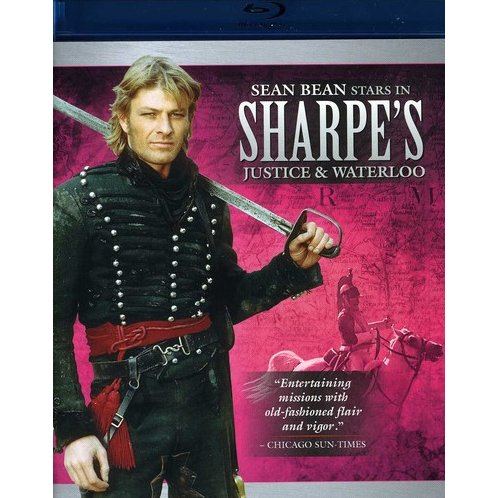 Acclaimed actor Sean Bean (The Lord of the Rings, National Treasure) stars in this action-packed series set in the midst of the desperate missions and battles of the Napoleonic Wars. Adapted from Bernard Cornwell's bestselling novels, Bean portrays maverick British officer Richard Sharpe who rises through the ranks of Wellington's army by his own daring deeds and ambition. Fast-moving, hard-hitting adventure, Sharpe brings to the screen all the danger, romance and sheer spectacle of one of the bloodiest periods in English warfare. Sharpe's Justice – With the war over and his reputation fully restored, Sharpe is ordered to the north of England to take command of a local militia in his hometown, which is troubled with unrest. With Philip Glenister (Life on Mars) as Matt Truman. Sharpe's Waterloo – Napoleon's return from exile demands Sharpe's return to the army, where he is reunited with the Chosen Men to play a courageous and crucial role in one of Britain's most famous victories, the Battle of Waterloo. With Paul Bettany (The Da Vinci Code) as Prince William of Orange.