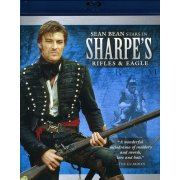 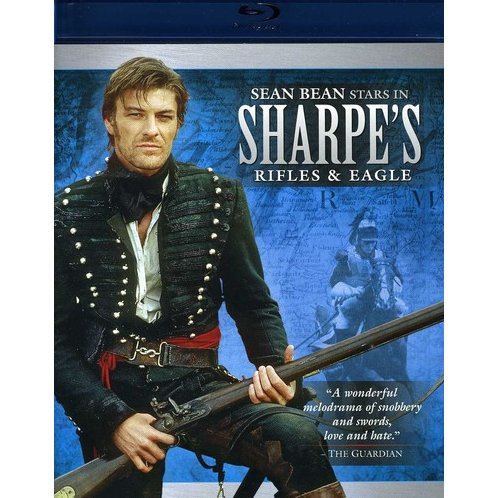 Acclaimed actor Sean Bean (The Lord of the Rings, National Treasure) stars in this action-packed series set in the midst of the desperate missions and battles of the Napoleonic Wars. Adapted from Bernard Cornwell's bestselling novels, Bean portrays maverick British officer Richard Sharpe who rises through the ranks of Wellington's army by his own daring deeds and ambition. Fast-moving, hard-hitting adventure, Sharpe brings to the screen all the danger, romance and sheer spectacle of one of the bloodiest periods in English warfare. Sharpe's Rifles – Sharpe saves Wellesley's life and is promoted to Lieutenant. He is put in command of the Chosen Men, a crack regiment of riflemen who resist acknowledging his authority. With Brian Cox (Red) as Hogan. Sharpe's Eagle – When the French seize the King's Colours and Sharpe loses an old friend in battle, he secretly swears to avenge the officer's death and restore England's honour. With Daniel Craig (Casino Royale) and Neil Dudgeon (Midsomer Murders).