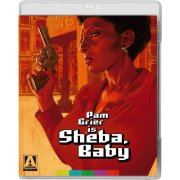 Fresh off her career defining roles for Jack Hill in Coffy and Foxy Brown, Pam Grier returned to pure Blaxploitation (after turns in Blaxploitation-horror and action), in cult filmmaker William Girdler’s (The Manitou, Abby) ‘Sheba, Baby’…

Grier plays Sheba Shayne, a private eye based in Chicago who is called to her hometown to stop the local mob boss (played by “that bad D’Urville Martin”, Black Caesar, Dolemite) from moving in on her father’s loan business. Aided by her father’s partner, Brick Williams (Austin Stoker, Assault on Precinct 13, Battle for the Planet of the Apes), Sheba finds out that the violent thugs aren’t going go away with a fight. Car bombs, gun fights and boat chases ensue whilst armed with her curves, street smarts and a .44, Sheba is in for a bloodbath!

Grier would appear in three Blaxploitation classics in 1975 (the others were Bucktown and Friday Foster), where she was at the top of her game and genre, with the Los Angeles Times calling her “cool, tough and glamorous – a female fantasy Wonder Woman”, further cementing her status as the first female action star. 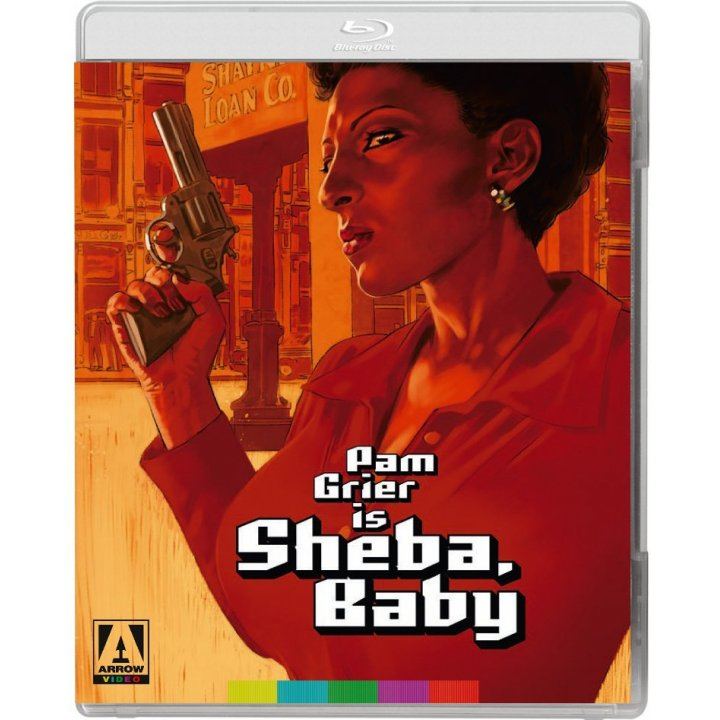