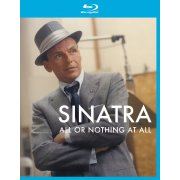 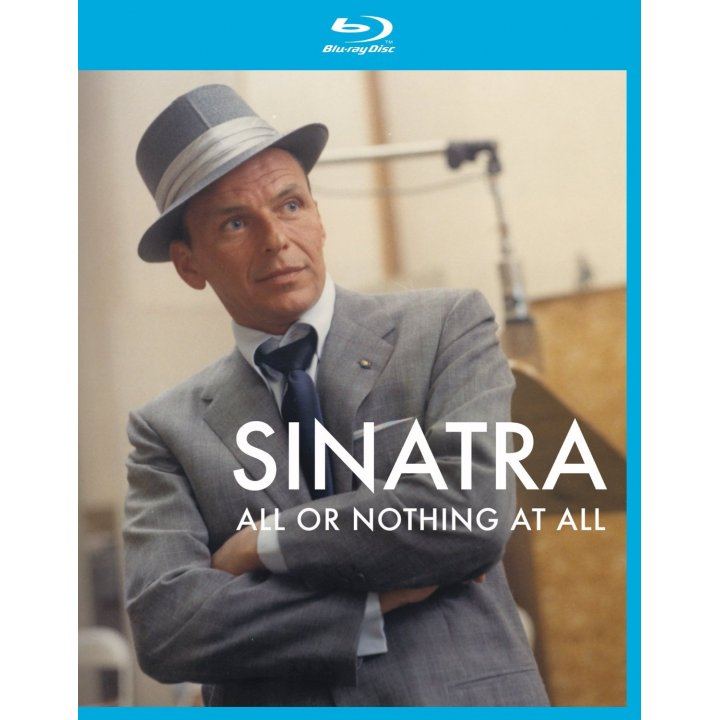 Sinatra: All Or Nothing At All is the definitive account of the life, music and career of Frank Sinatra, the greatest entertainer of the 20th century. Told in his own words through extensive archive interviews, along with commentary from those closest to him, the film weaves the music and images from Sinatra s life together with rarely seen footage of Sinatra s famous 1971 Retirement Concert in Los Angeles. The film s narrative is shaped by Sinatra s song choices for that concert, which director Alex Gibney interprets as the singer s personal guide through his own life. With the participation of the Frank Sinatra Estate, family members and archivists, Sinatra: All Or Nothing At All is an intimate portrait of the singer, the actor and the man. Additional interview segments with Jerry Weintraub, Emil Davidson, Robert Wagner & Jill St John, Quincy Jones, Jerry Lewis and Mia Farrow.